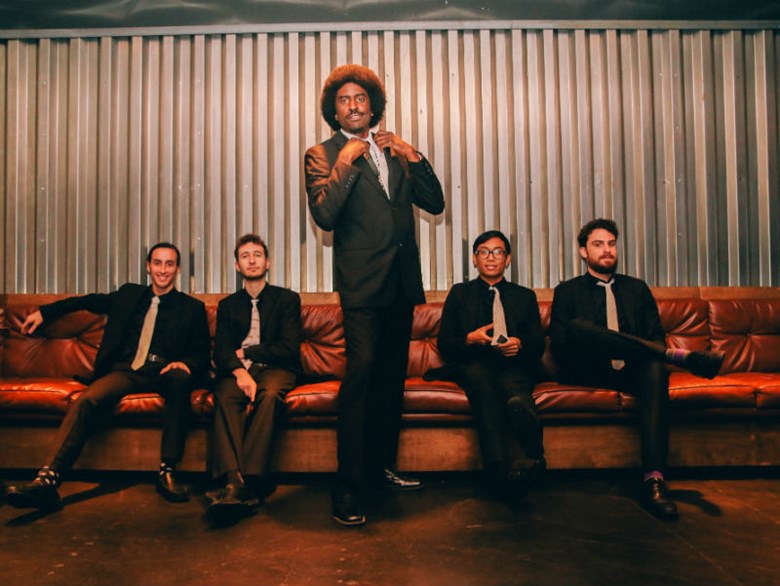 A funky hip-hop group from Las Vegas – with ties to Sacramento – is performing Friday evening at Harlow’s as part of Ritual of Mine’s release party.

The Lique has been featured on AFROPUNK and recently played the Life is Beautiful Festival, in addition to releasing its debut album “Democracy Manifest.”

The band’s emcee, Rasar, is a Sacramento native and SAMMIES Hall of Famer, and a couple of the new songs feature other Sacramento-area artists like Butterscotch and Zion-I.