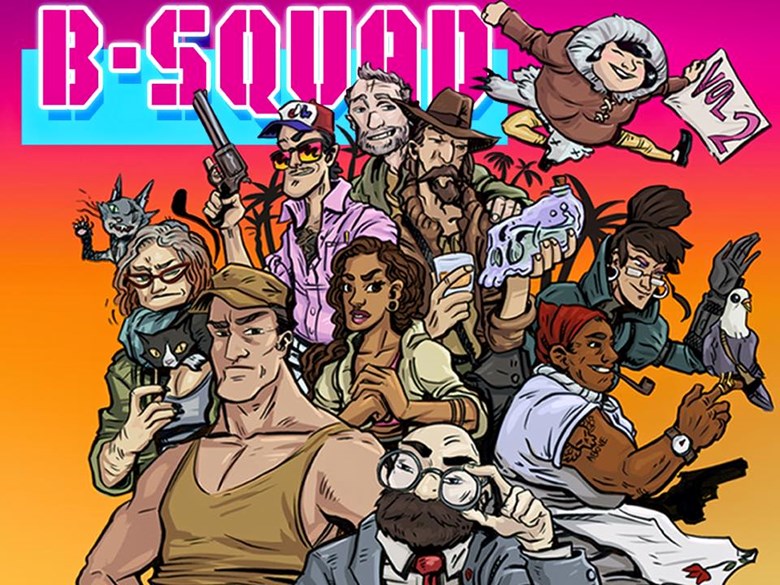 Eben Burgoon, the creator of the independent comic B-Squad: The Soldiers Of Misfortune, joins us to talk about his next venture.

He’s launching a Kickstarter campaign Feb. 9 in an effort to raise $10,000 to fund the next edition of the book and pay the many different artists who contribute their work. We’ll talk with Burgoon about the comic book — the first was released in September 2015 — and what it’s like to try and make a living in the comics world.