Olympic Runner Kim Conley will visit to talk about what to expect for the 2014 Outdoor Track & Field US Championships. Competition starts Wednesday with the Shot Put staged in front of the Capitol. 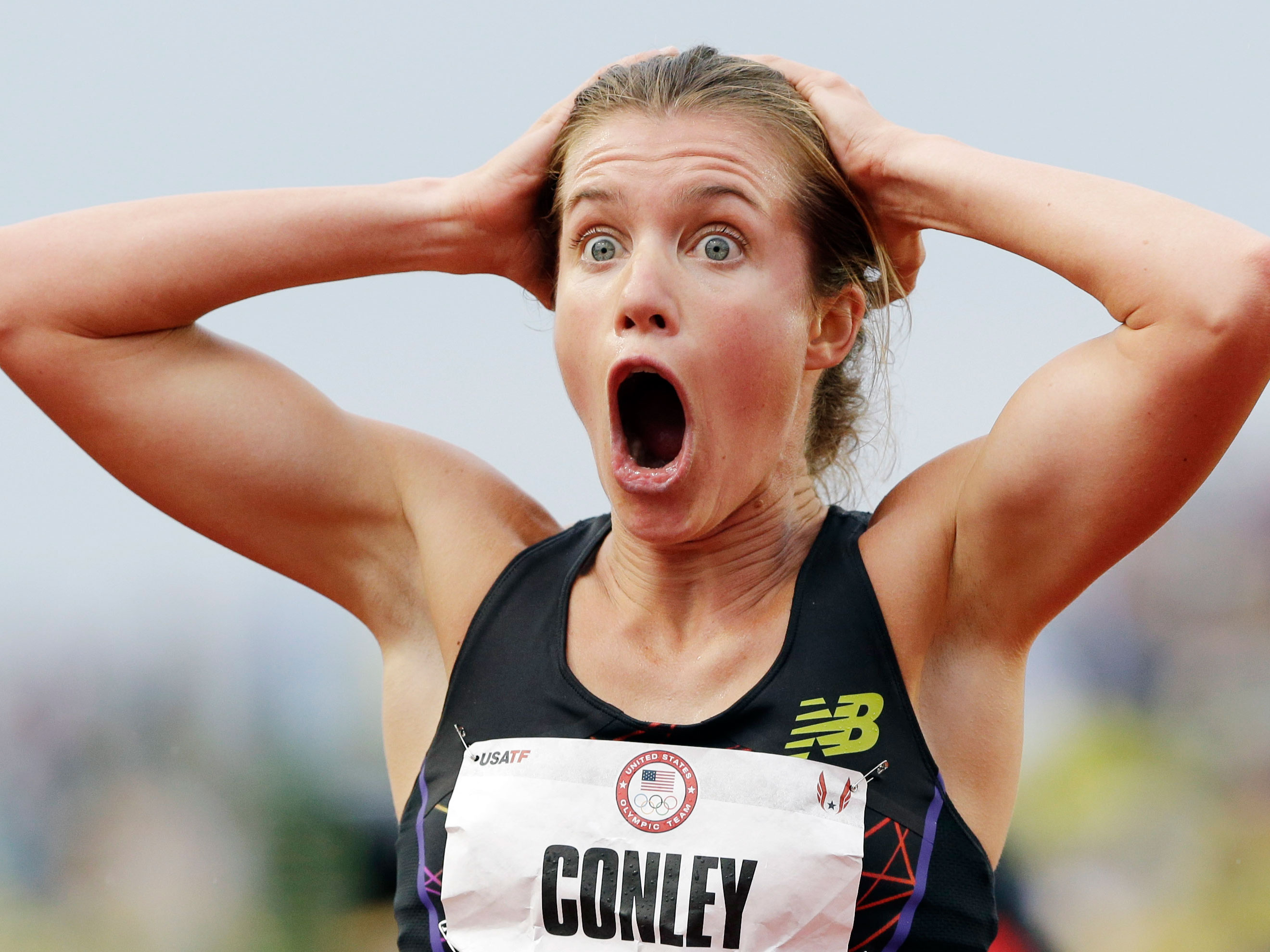 Kim Conley, reacts after seeing that her last second push against Julia Lucas won the third and final spot on the Olympic team in the women's 5,000 meters at the U.S. Olympic Track and Field Trials Thursday, June 28, 2012, in Eugene, Ore. (AP Photo/Eric Gay)

Can You Handle The Truth?: Fact-Checking Claims About COVID-19 Vaccines On Social Media 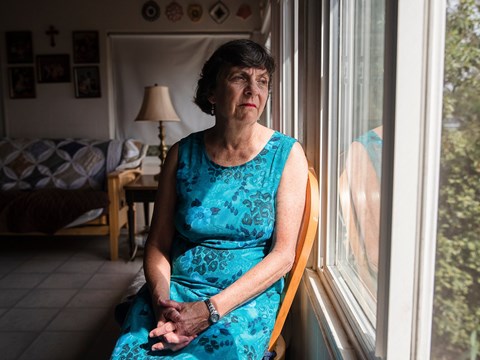