Athletes and fans have only hours to wait until the start of the U.S.A Track and Field Championships in Sacramento.

Stephanie Brown Trafton is the 2008 Olympic Gold Medalist in the discus. She's from Galt and has been training at Sacramento State for months. She says she hopes to win a medal after some time away.

Erinn Jones is a senior at Sac State where most of the events will be held. She competes for the school in the hammer throw and is volunteering for the event.

"I've never been a part of anything this big. So, I'm really excited just to volunteer whether that's on the track or shagging implements or sweeping, I really don't care. As long as I can be a part of it." 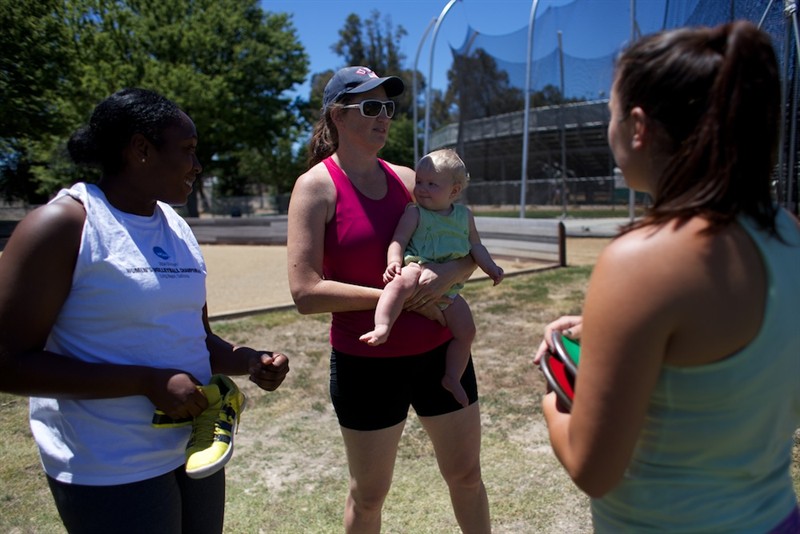 Brown Trafton says she's excited to have the championships return here after a 10-year absence.

"I've been training very hard for the past few months, peaking for this meet. So, this meet, I should be able to at least get back to competitive in the U.S. in terms of 60 meters, 62 meters."

Elaine Weaver is a senior at Sac State.  She says she's grateful for the opportunity to train with Trafton and to be a part of the event as a volunteer.

"We've got so many different Olympians coming back and helping and working and competing.  It's a once in a lifetime opportunity to be a part of something like that. I'm very fortunate to be a part of it." 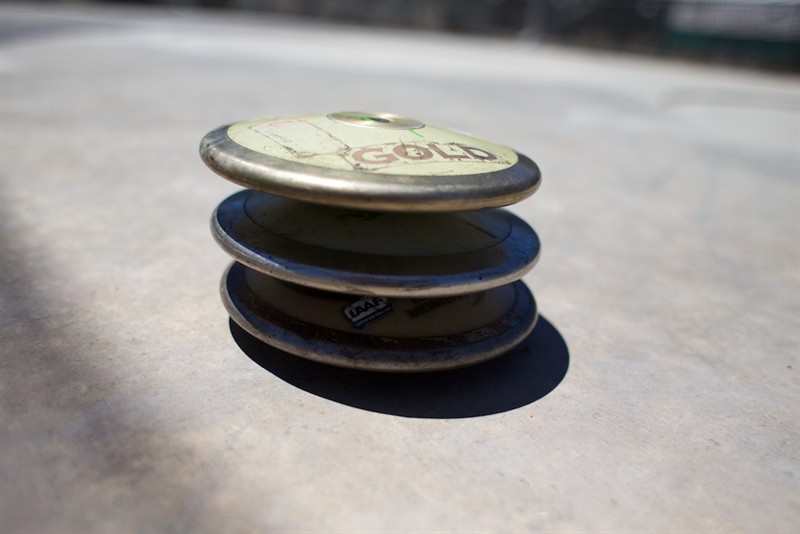 The event was last held here in 2004. Bob Burns with the Sacramento Sports Commission says the athletes will see some differences.

"The stadium will look different because of the Wellness Center on the north end.  That kind of encloses the stadium. Brand new track. Field turf now which means the javelin and the hammer throw are being held outside the stadium at the warm-up track. With the exception of those two events, it will all be in the stadium and of course the shot put will be held at the Capitol." 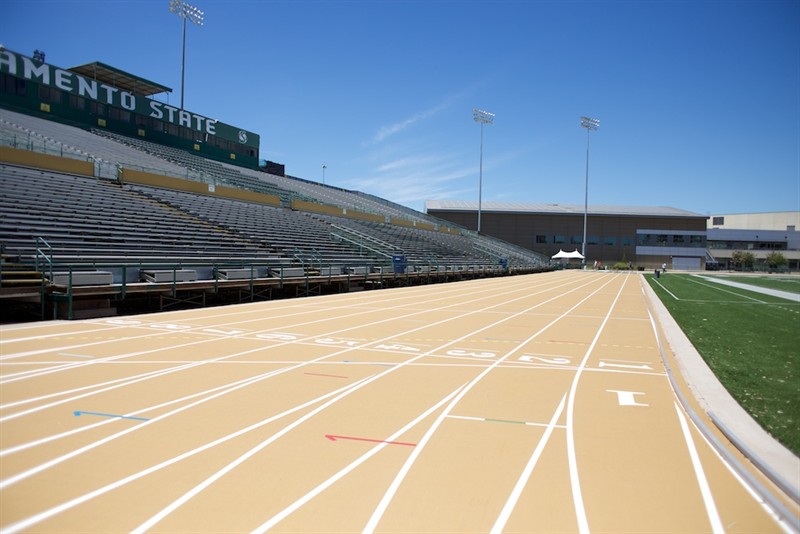 About 1000 athletes have registered.  The Sacramento Convention and Visitors' Bureau estimates as many as 5,000 hotel rooms will be booked by people attending the event.