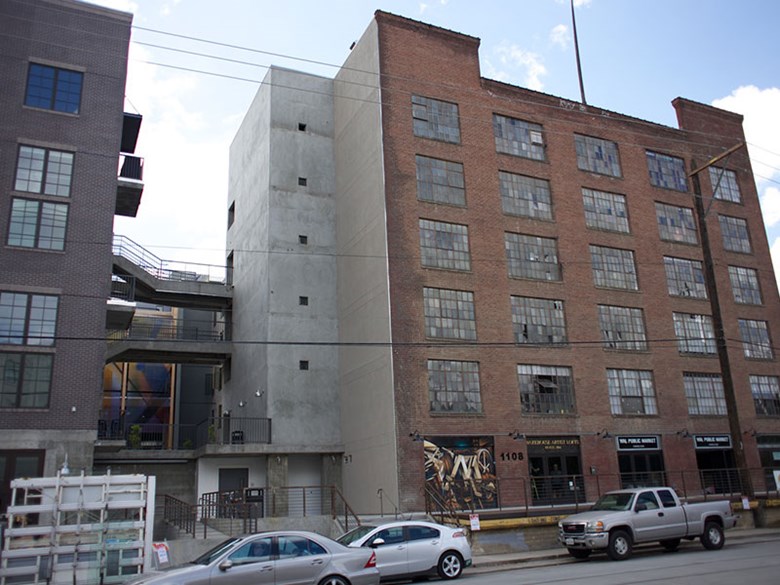 Sacramento's R Street was once a thriving railway corridor lined with warehouses until the area fell into disrepair and became a blight in Sacramento's urban core, unreflective of where the city is headed. Now the historic R Street District is the focus of some of the city's fastest urban infill and growth. A wave of new projects are underway in the nine blocks between 10th and 19th Streets, including the Warehouse Artists Lofts that will be officially opened Thursday afternoon. To better understand the mix of businesses and homes that are being built along this historic corridor is the R Street Development Manager for the Capitol Area Development Authority, Todd Leon. 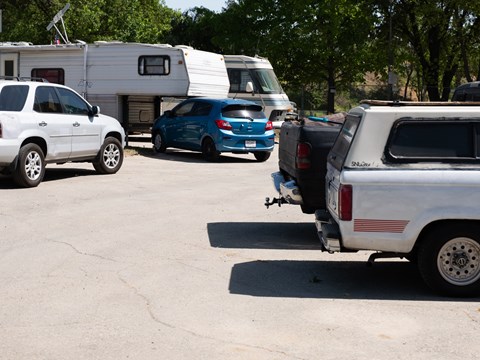 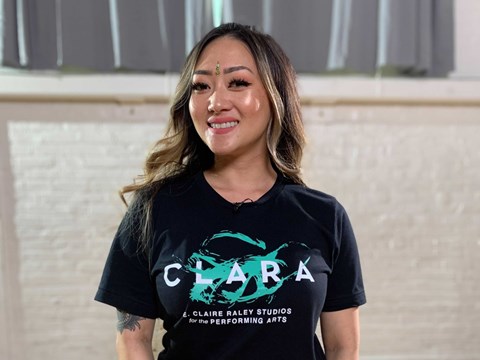