More than 100 artists are now living together in Sacramento’s first artist-focused
affordable housing project. A ribbon-cutting ceremony will be held this afternoon. It’s an experiment intended to bring new life in a once rundown stretch of downtown.

The artists live in a renovated warehouse renamed Warehouse Artist Lofts or WAL. It’s a rustic-looking brick structure built 100 years ago along the R Street Corridor at 11th Street. 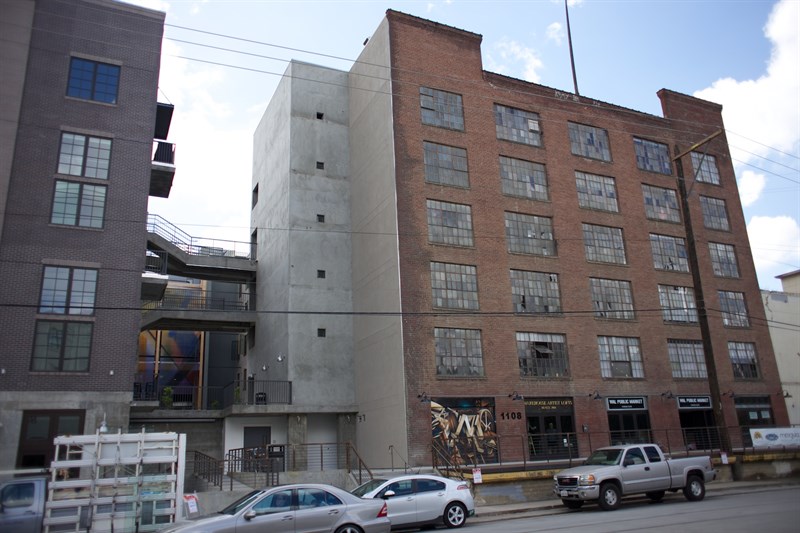 The tenants include: poets, filmmakers, painters, sculptors, fashion designers, musicians – and singer/songwriters like James Cavern. He shows us into his studio apartment. Cavern lives here with his dog, a shepherd-malamute mix named Sadie.

Sadie lies down next to James’ feet as he rehearses one of his tunes.

“I’ve been here now for two months," says Cavern. "For a year and a half I kind of just slept on the floor of my friend’s practice spot. This is the first time I’ve had my own spot and it’s nice. This is a huge break.” 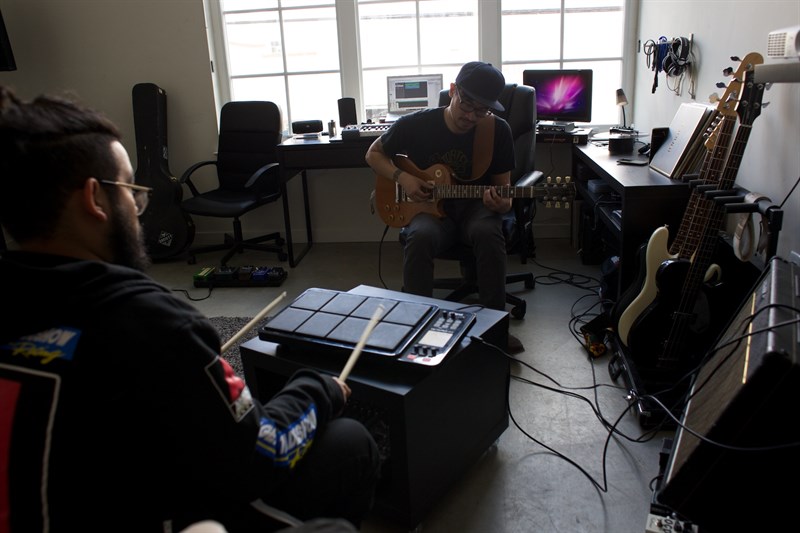 Subsidized rents here start at $300 a month. Cavern says the lower rent reduced his living expenses and allows him to concentrate on writing more songs.

“I’ve actually written a lot of stuff here," says Cavern. "And being here and having the access that I do to other people that I’ve always wanted to collaborate with, like for instance Sushi, he’s a radio personality/hip-hop emcee and he lives here and we’ve always talked about working together. But now that he literally lives across the way from me, it’s just a lot easier.”

But Cavern admits there have been some growing pains in this new community where musicians banging out new sounds could live next to other artists who may prefer a hushed environment when they create.

“I for one have been involved in noise complaints and it’s been interesting," says Cavern. "But it’s never been incredibly uncomfortable. I’ve never felt unwelcome. For instance, if this was just another property or something, I’d be getting like eviction notices.”

One neighbor of Cavern’s who doesn’t mind the blast of sound is painter Jose Di Gregorio who says he draws inspiration from all the art at the WAL including loud music. 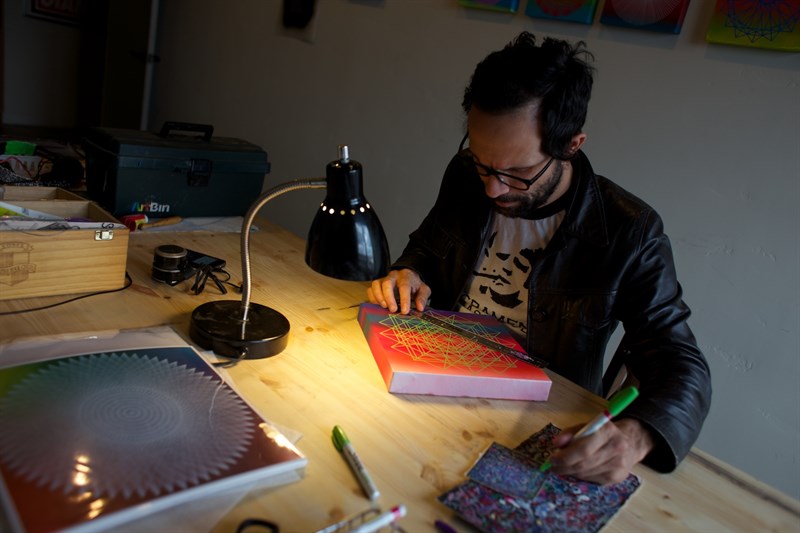 “You know there some bands here, amplifiers are going, and I open the window," says Di Gregorio. "I enjoy hearing it, even it’s not my taste in music I think it’s a reminder that this is where we live.”

And where they live in this six-story building, including the hallways and other community spaces, is filled with paintings and other art installations by local artists. Di Gregorio himself created a celestial scene that greets people when the elevator doors open on the second floor. The walls, ceiling and floor are painted black with white star-like specks and shades of purple. It’s like you’re walking into the middle of outer space.

“This is my installation," says Di Gregorio. "So I wanted to create, sort of a portal. I title this ‘Everything Went Black.’ Ali Youssefi and the WAL in general, they took a chance with this just because it is as dark as it is.” 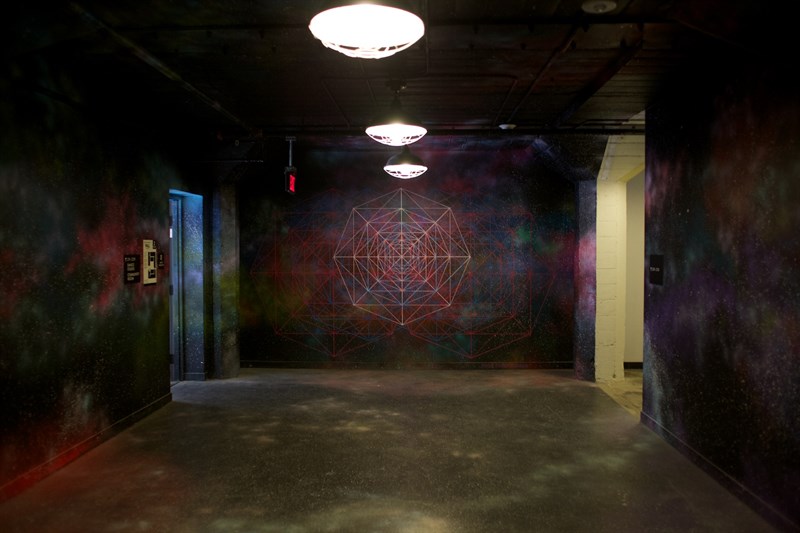 Ali Youssefi is part of the development team that built this project.

“We knew, by looking at other cities," says Youssefi "that artist housing had helped spur development in adjacent properties and adjacent neighborhoods and that was one of the reasons why we and CADA were excited to do this project here because there are so many under-utilized and vacant properties around us.”

CADA is the Capitol Area Development Association. That’s the agency that oversees residential projects near the state Capitol building. Youssefi and CADA were able to pay for the $41.5 million WAL, in part, with state and federal tax credits for renovating an historic building and creating low income housing, as well as infrastructure and infill funds.

“And it’s exciting hearing news of the tenants that are going to be opening up in the neighborhood," says Youssefi. "It was just announced that Old Soul would be opening a coffee shop and a restaurant in the building across the street from the project. I think ultimately I’ll measure the success of this project by how the art community in downtown Sacramento is able to grow from this. It’s definitely an experiment. We are trying to create a platform in which the tenants can essentially drive this ship.” 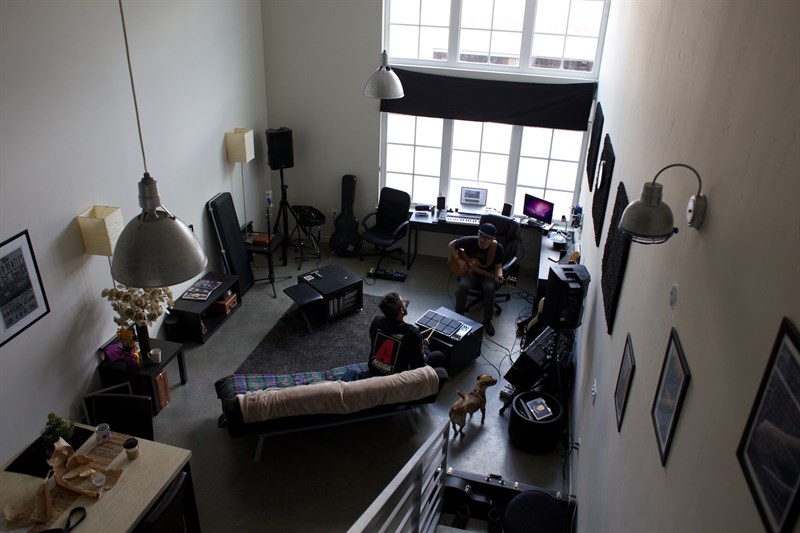 And being at the wheel of that ship has some tenants of WAL, like singer-songwriter James Cavern, a little nervous.

“I feel a lot of pressure on me," says Cavern. "This is a huge deal, you know. We’re the guinea pigs, you know. Is this going to work? We have a responsibility to show people how this can work and what can come of it.” 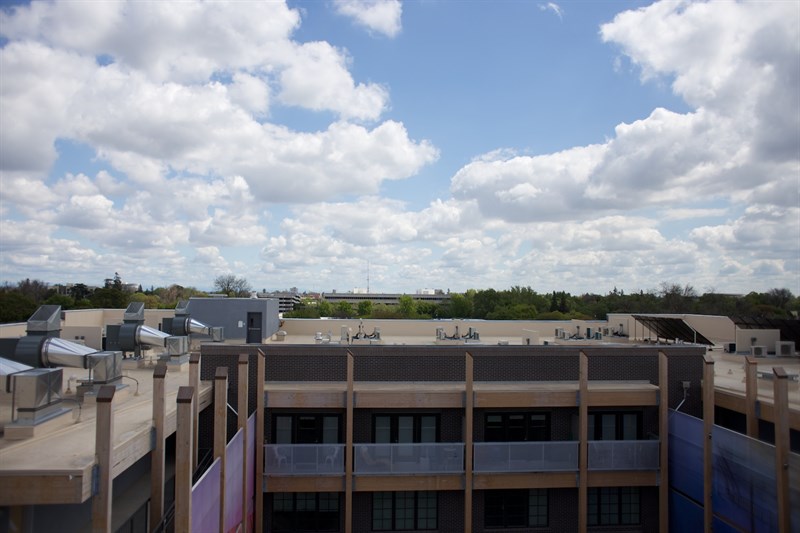