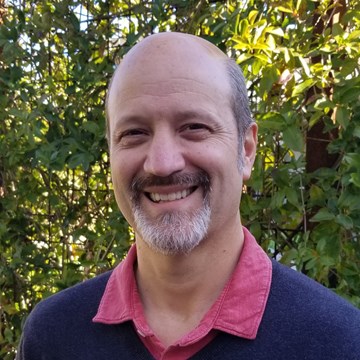 Steve Milne is the Morning Edition anchor at Capital Public Radio. He's also an award-winning reporter whose work has been heard on NPR's Morning Edition and All Things Considered as well as Marketplace and The Voice of America.

Milne is a Capital Public Radio veteran. He started as a college intern in the mid 1980s and has been a perennial voice ever since.

While Milne's always had his foot in News, he's also played a big role in CPR's music programming. Milne hosted jazz airshifts for many years and even had a long-running, and popular, Saturday evening program called Global Beat that ended in 2003. It was around that time that he became All Things Considered host. In February of 2009 he moved to Morning Edition.