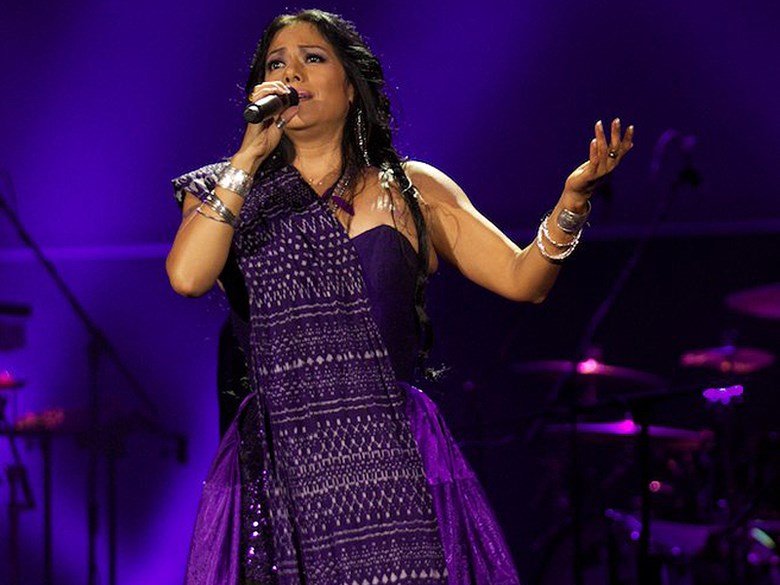 Lila Downs, Mexican American Grammy award-winning singer, will perform at Sacramento's Crest Theatre. Music from her 17th album and Grammy-winning “Pecados y Milagros” will be featured, alongside music from the Hispanic Roots project. Her Southwest Tour kicks off in Chicago on August 11 and her CD, "Raíz,"a collaboration with Argentine singer Soledad and Spain’s Niña Pastori, will release the following day, August 12.