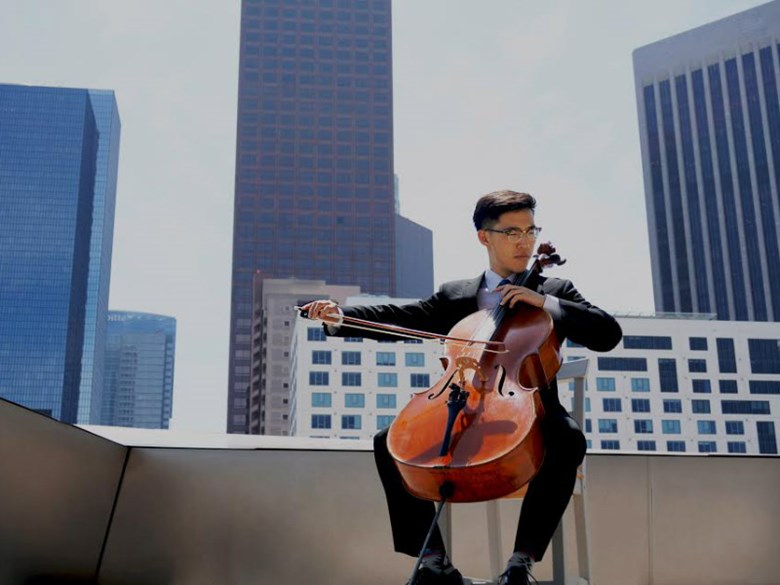 Davis High School graduate Eunghee Cho received a $15,000 award for his performance in the Cello Division of the Alice and Eleonore Schoenfeld International String Competition in China.

He was also given an additional $1,000 for playing Chinese composer Damin Ren's "Cantonee Capriccio No. 2."

The 22-year-old cellist joins us on Insight to talk about his experience in the competition and an impromptu concert he was involved in that drew a crowd of about 100 people at a Davis ice cream parlor.