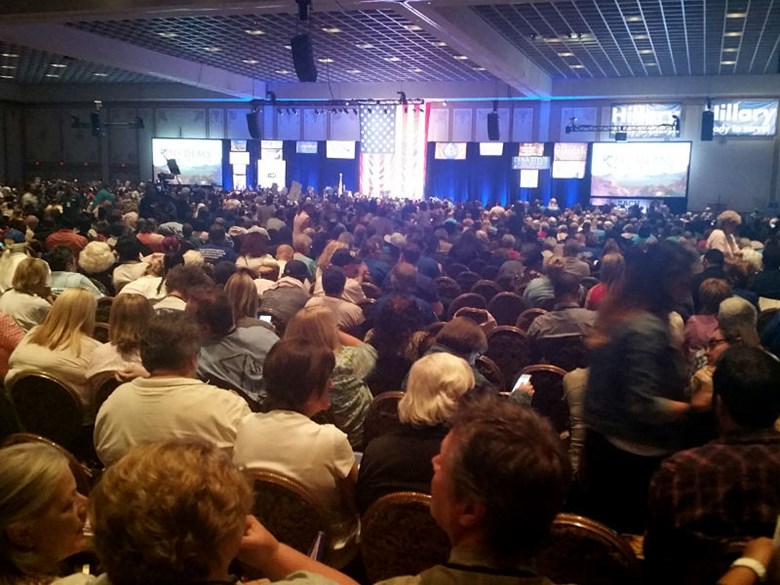 Thousands of people gather at the Paris casino in Las Vegas for the Nevada State Democratic Convention on Saturday, May 14, 2016. They are picking delegates to send to the national convention in July.

The Nevada Democratic statewide convention is still making headlines with allegations of election fraud, against Bernie Sanders, and others accusing his supporters of causing violence.

Pat Buchanan, a conservative commentator, recently said people in half the homes in California speak a language other than English. 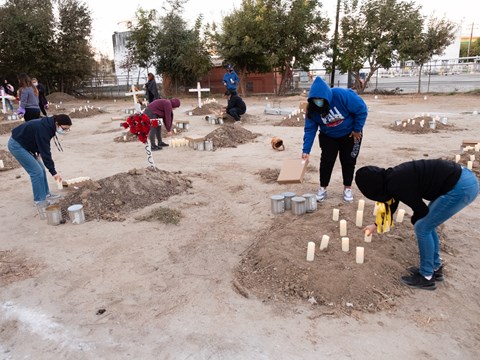