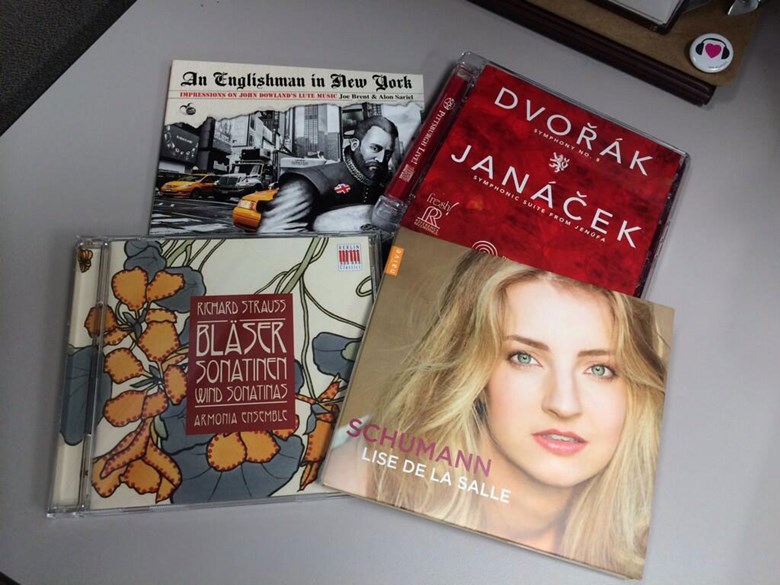 An Englishman in New York is a collection of John Dowland lute repertoire just released by New York City-based mandolinist Joe Brent and Israel-based Alon Sariel who doubled on lute in addition to mandolin.

"I prefer to think of this recording as a collaboration not merely between Alon and myself, but between the two performers and the luthier who created these beautiful and unique instruments.” - Brent on his reverence for the mandolin.

Brent demonstrating his prowess in a video by Brian Dean: