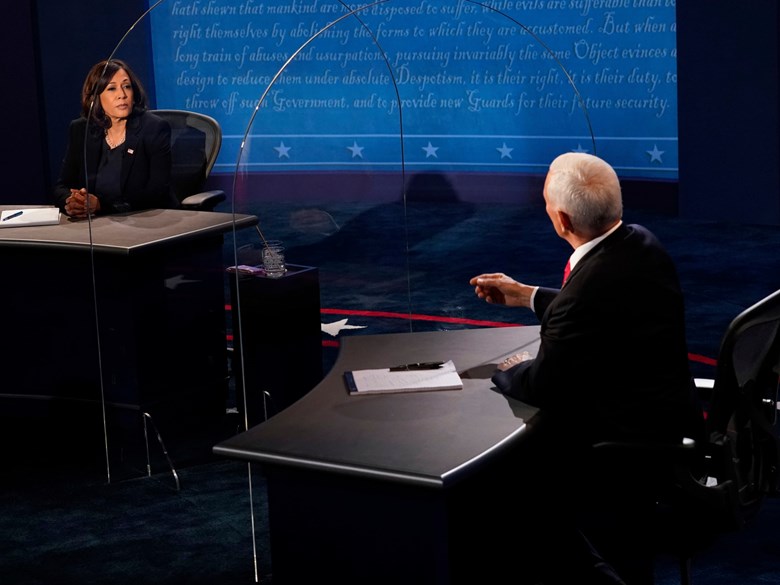 Today on Insight, we discuss the vice presidential debate and fact-check some of the participants' statements. We also check in with CapRadio Modern Music Director Nick Brunner to listen to his interview with guitarist Marnie Stern.