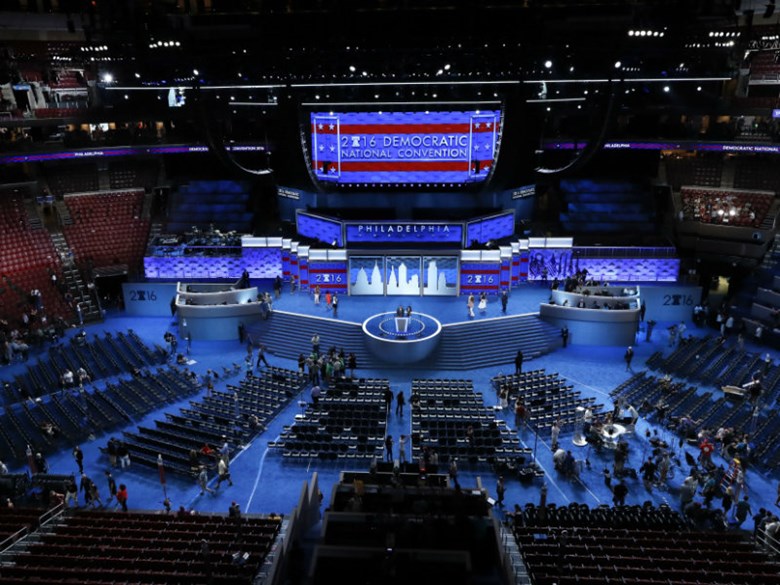 The Democratic National Convention continues in Philadelphia this week.

State Government reporter Ben Bradford updates us on the California Convention, which is currently split between Clinton and Sanders supporters.