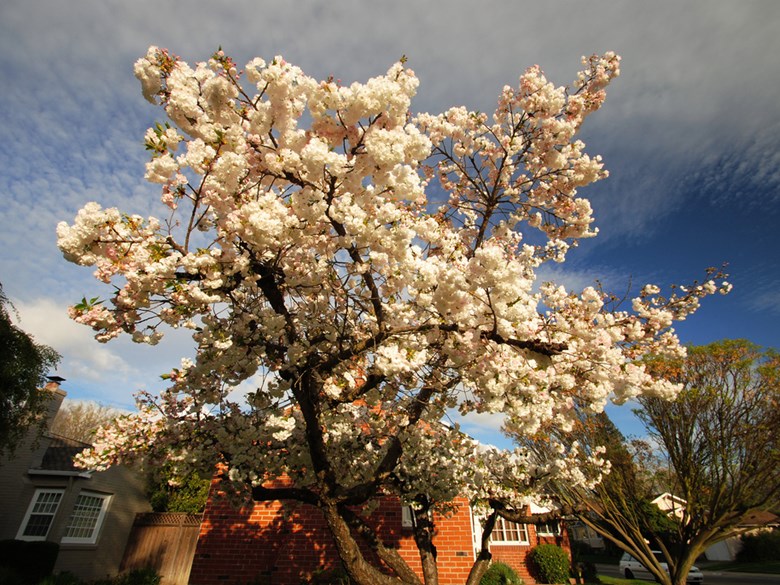 Sacramento has a reputation for being the City of Trees, which can be problematic for those suffering from seasonal allergies.

It may not be the shear number of trees that's the problem, but rather the sex of those trees.

He also says cities, including Sacramento, plant too many male trees because they're not as messy as their fruit and seed producing female counterparts.

"They call them clean, or litter-free, or seedless, or tidy, or whatever, but what they are is a male plant and the male's job is to produce pollen and they do a very good job of it," says Ogren.

Kevin Hocker is the lead arborist for the city. He says, it's true, his department often chooses male over female trees, especially in cases where cars are parked.

He says allergies are not a top consideration, but he does believe the city has a good mix, including the number of male trees.

"I don't think we have too many," says Hocker. "Sacramento has a policy where we try to increase the species richness and diversity with our overall urban forest, meaning we try to get as many different types of trees out there as possible."

Ogren says he wants cities to place allergies at the top of the consideration list. He says oaks and olive trees are two of the biggest offenders for those suffering.

This segment is guest hosted by All Things Considered Anchor Randol White.

'Wherever There's A Fight:' California's Track Record On Civil Rights