Law Students Lobby For Bills At The State Capitol

At least one of the bills on its way to the Governor’s desk came from a class at McGeorge School of Law. Teams of students worked on five bills and then lobbied for them through a class called The Legislation Clinic. Two of the law students and their instructor are stopping by Insight to give an update on their measures.

Lexi Howard, just graduated from McGeorge and works as a lobbyist, she's part of a team with a bill on its way to the governor's desk AB2632. Fielding Greaves was on the team with a bill that made it through the Assembly, but didn't clear the Senate, AB 2452. Rex Frazier is an adjunct law professor and president of Personal Insurance Federation of California and teaches the clinic.

AB 2632 (Maienschein), prohibiting the Dept of Social Services from ignoring an arrest record while reviewing an application to work in a state-licensed child care facility.  In partnership with the Children’s Advocacy Institute, the students worked the issue and things broken when KCRA picked the issue up. See here.  DSS announced a policy change shortly thereafter, but the bill requires them to actually follow through, which they haven’t following their announcement.  Status: To Gov

SB 1058 (Leno), creating the ability for an inmate to get a new hearing if the expert testimony used to convict them subsequently becomes discredited. Divided CA Supreme Court case last year prohibited this, and the students are working with a group called Innocence Project to reverse it.  And, the bill was covered by the Washington Post.  Status: To Gov

AB 2452 (Pan), requiring the Secretary of State to replace its current, paper registry for advanced health directives (AHDs) with an electronic system.  This also came from the Elder Law Clinic after discussions with doctors at UC Davis Med Center who sometime resuscitate patients who had an unknown DNR that could possibly have been discovered with a secure, electronic doctor retrieval from the AHD directory.  Stalled in 2nd house (the Senate) 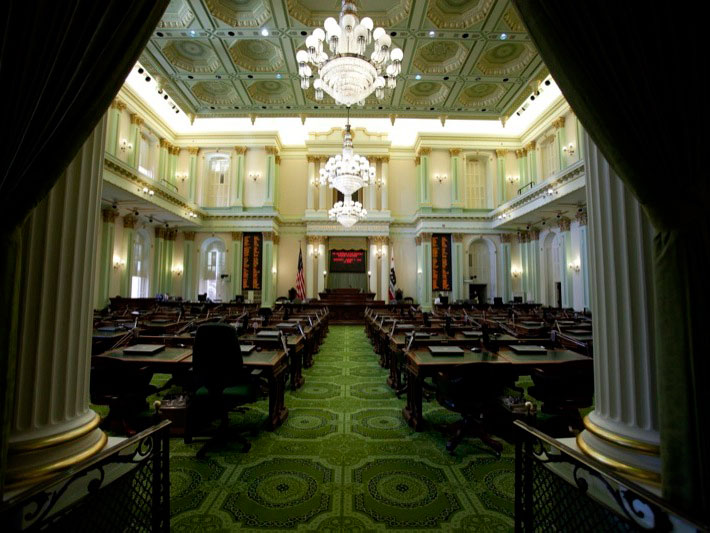 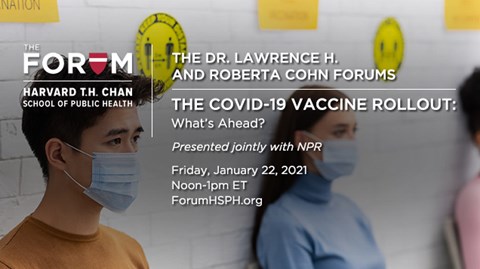 Watch Live: What's Ahead For The COVID-19 Vaccine Rollout?