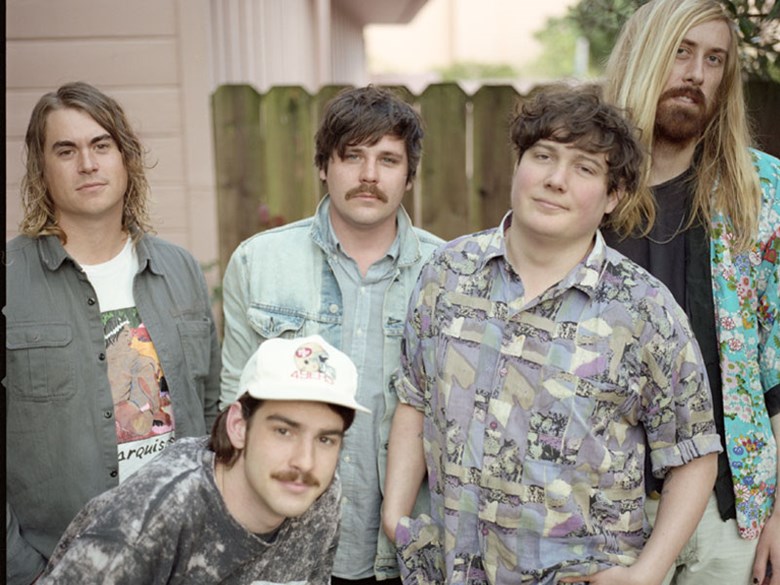 “When You Come Back” by Tiaras from Tiaras (Mt. St. Mtn.)

*CORRECTION: The interview audio states Viet Cong is from Ontario.