NASA scientists plan to crash the Juno probe into Jupiter once it finishes its mission to investigate the planet’s radiation belt.

Tobias Owen is an astronomy professor from the University of Hawaii who now lives in Fair Oaks. He says not crashing the probe could contaminate Jupiter’s satellite Europa, which is believed to have liquid water beneath its surface.

Owen says the reason for the Juno mission is not to find life on Jupiter, but instead to find a clue toward the origin of life.

“That is the great goal of space exploration … is to find out how life began on the Earth,” Owen says.

The idea for the Juno mission came from Owen’s colleague, Scott Bolton. It was Bolton who suggested sending a probe inside Jupiter’s radiation belt. Owen says it is a “daring idea” because of how close the belt is to Jupiter, with gravitational pull from the solar system’s largest planet posing a risk.

Owen’s response to Bolton’s idea was to use the radiation belt to find out how much water is in Jupiter.

“It’s a very old, ancient, undisturbed piece of the solar system and to study it gives us a chance to try to tease out the conditions at the time that the solar system was formed,” Owen says.

The Juno probe made it to Jupiter’s orbit on July 4, after a five-year trek across the solar system.

UPDATE 03/14/17: A current photo of Jupiter that is being compared to a Vincent Van Gogh painting. 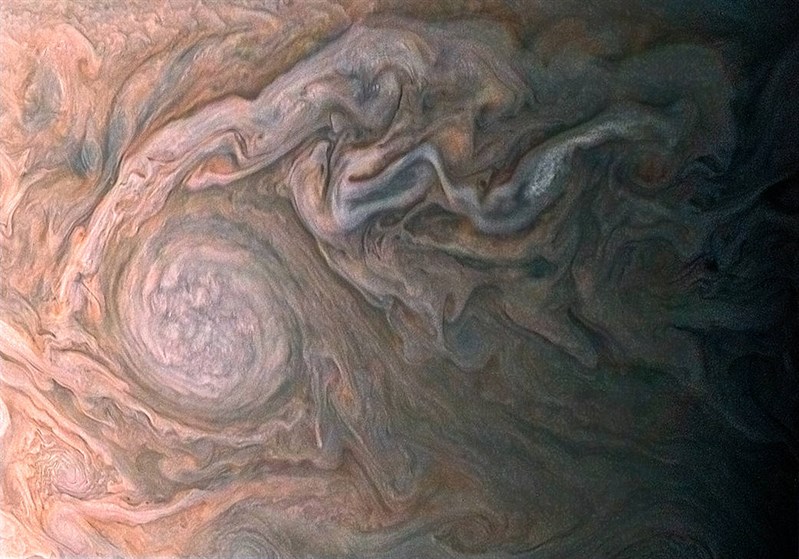