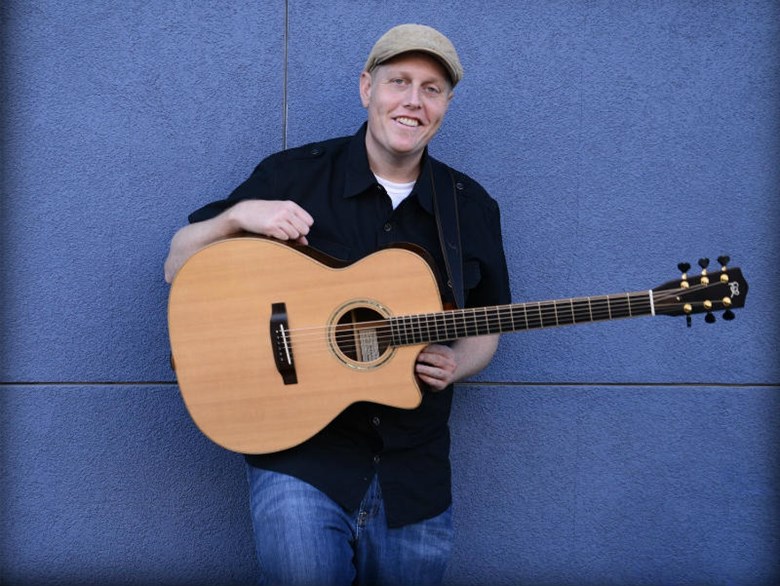 Sacramento musician Quinn Hedges is taking a different approach with the release of his new album, “Slightly South of Stormy Clouds.”

Instead of a traditional concert, Hedges will release the album this Thursday with an hour-long movie that includes videos for all 12 of the new songs.

Hedges joins us in studio to talk about the album and why he decided to work with his cousin, John B. Hedges, as a co-producer. He’ll also perform live in our studio.