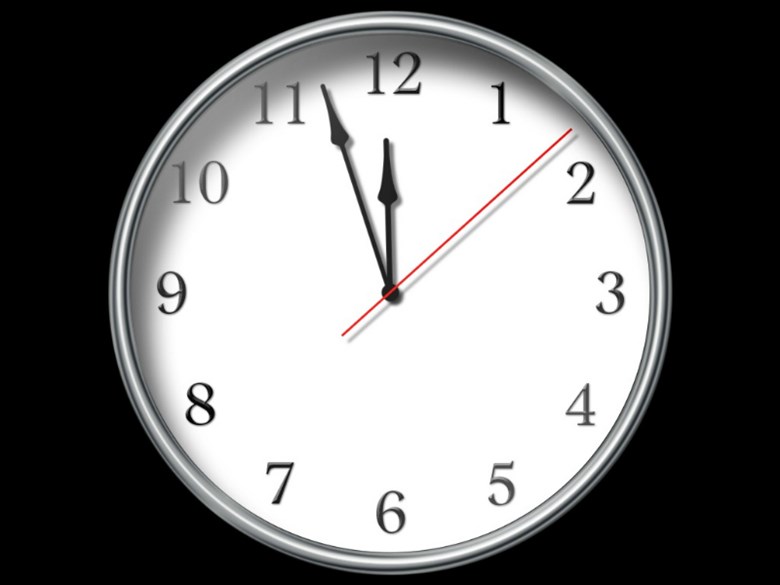 For those of you who hate being robbed an hour of sleep every spring, as you will this weekend when Daylight Saving Time takes effect, there is hope. A new bill by Assembly member Kansen Chu, D-San Jose, would end DST in California.

Chu’s press secretary Robert Mason says all the reasons for using DST no longer make sense. Voters approved Proposition 12 in 1949 to adopt DST because they wanted to conserve fuel and electricity.

“But we’ve become so technologically advanced that these reasons are moot,” Mason said.

But David Prerau, author of the definitive book on the story of DST, "Seize the Daylight: The Curious and Contentious Story of Daylight Saving Time," says we shouldn’t throw out 240-plus days of benefits because of a couple weeks of negative consequences.

“Longer daylight hours in the summer help us stay active and healthy. It also leads to a decrease in traffic accidents and crime,” Prerau said.

In general, people prefer having more sun in the evening than in the early morning. It’s the switching back and forth that people despise.

“The problem is that states can’t adopt year-round DST. They can only reject it. So, given the choice, people want the solution that ends the springing forward and falling back,” Danzig said.

She thinks it’s possible California could join the ranks of states like Arizona and Hawaii, which have rejected DST, but she is pushing for a federal solution.

“Without a consistent federal decision, we’ll have poke-a-dotted time zones all over the country, which is something nobody wants,” she said.

Prerau agrees. He says the biggest problem with rejecting DST is losing consistency across state lines.

“Losing that consistency could hurt California businesses,” Prerau said. “Indiana ended its temporary rejection of DST because it was having a negative effect on businesses.”

We’ll hear both sides of this issue and some history on today's Insight.

Where do you fall in the great #DST debate? https://t.co/0RjdQXjR1D

A Look At Diabetes County-By-County