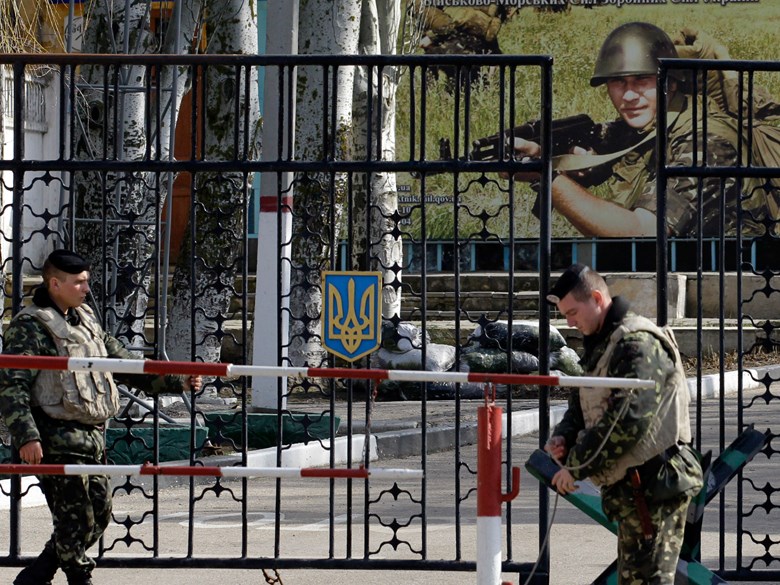 The Political Junkie Goes West: The Political Junkie is turning his analytical gaze west. Ken Rudin, known to NPR listeners from his many years talking all things politics with Neal Conan on "Talk of the Nation," joins Insight host Beth Ruyak for a new signature segment that puts California politics in the context of the national scene. Rudin joins us from Washington D.C. in effort to put it all in perspective.

Russia In Ukraine's Crimean Peninsula Russia continues to occupy Ukraine’s Crimean Peninsula as the United States and the Western world scramble to react in a way that won’t make the situation worse. Lubow Jowa, president of the Ukrainian Heritage Club of Northern California, joins us to talk more about Sacramento-region Ukrainians’ reaction to the news. 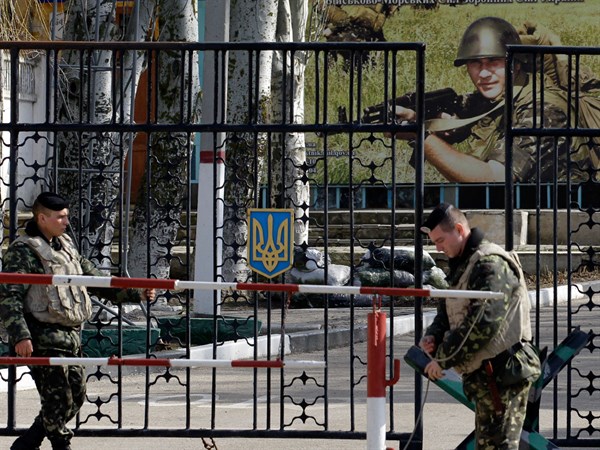 Listen to Grapes of Wrath Anniversary 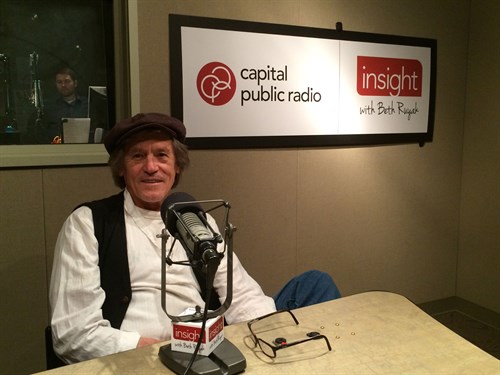 Miles Anderson is directing Grapes of Wrath as part of UC Davis' anniversary celebration of the John Steinbeck novel.

Sacramento Choral Society & Orchestra The Sacramento Choral Society & Orchestra and Conductor Donald Kendrick continue their tradition of showcasing rarely-performed large choral orchestral works to our region with their upcoming European Masterworks performance at the Sacramento Community Center Theater March 8th. Kendrick and choral society president James McCormick join us to talk about the upcoming concert and their trip to Italy last summer that included a performance at the Vatican.

Note: The Pieta was sculpted by Michelangelo 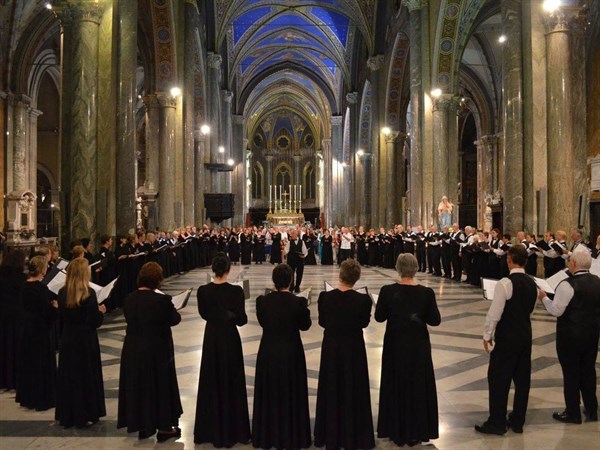 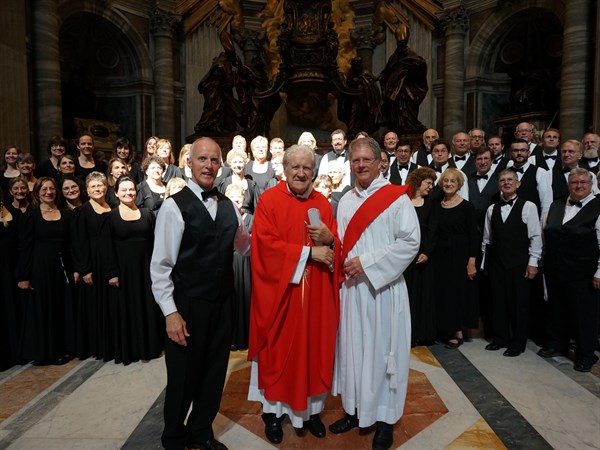 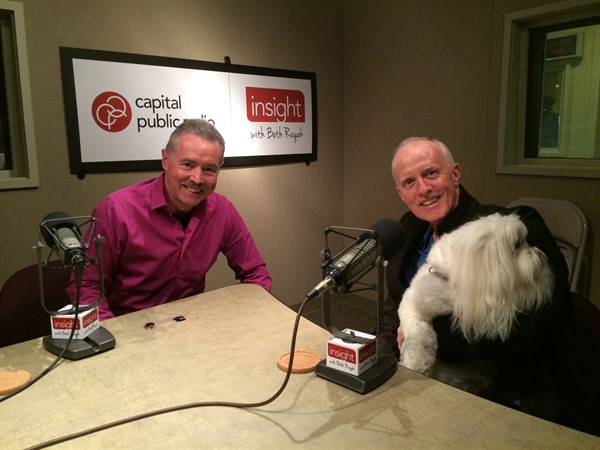 Sacramento Choral Society and Orchestra President James McCormick (Right) and Conductor Donald Kendrick talked to Insight about the group's recent trip and performance in the Vatican.