Editor's note: California officials are extending the deadline to apply for a commission that will redraw boundaries for most state and federal elected officials after next year's census. The deadline is now Aug. 19.

Every ten years, following the federal census, California must re-draw the maps of its Congressional, State Senate, State Assembly and State Board of Equalization districts. This re-configuration reflects new demographic information and the movement of populations. The Voters FIRST Act (Proposition 11) gave this re-drawing authority to California citizens to make sure new and fair political district lines are drawn without the involvement of special interests, politics or political influence.

In November 2008, California voters passed Proposition 11. It authorized the creation of the Citizens Redistricting Commission to draw these new district lines, taking this job out of the hands of legislators and putting it into the hands of the citizenry. 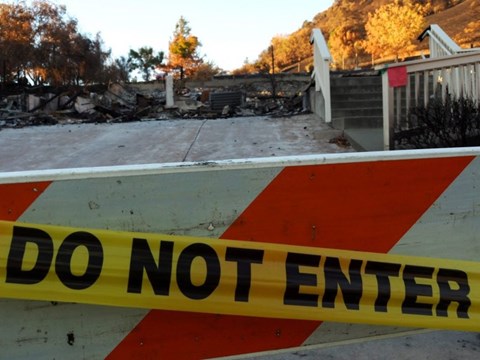