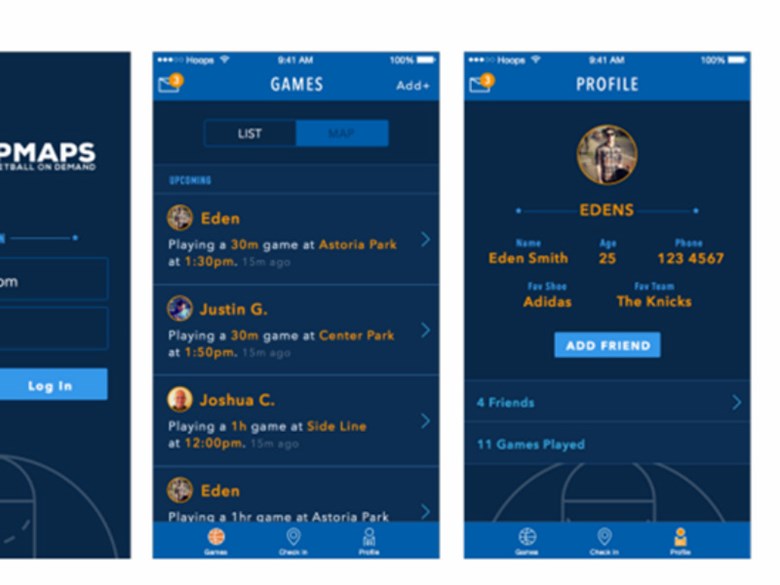 As the Cleveland Cavaliers and Golden State Warriors squared off in Game 5 of the NBA Finals, there were amateur basketball players shooting hoops on courts across the globe.

A new app from Sac State grads looks to connect those players locally to find games in their neighborhood. Hoopmaps has tens of thousands of downloads already and with an android version in the works the founders are hoping for even greater growth.

Co-founders Donte and Dominic Morris share the story behind the app and the future of pick-up basketball.