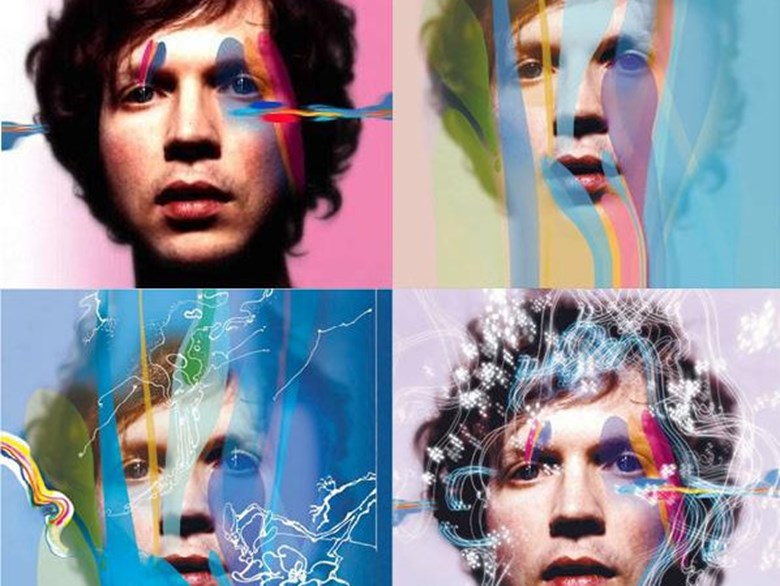 Capital Public Radio’s Nick Brunner joins us for this week’s Sound Advice with a few selections from his upcoming special Valentine’s edition of Blue Dog Jam. This Saturday night he’ll be playing three hours of songs that will take you through all the stages of a bad breakup, including sadness, anger and moving on.

Brunner collected suggestion from fans via social media, one of the most common suggestions was Beck's "Lost Cause," off 2002 album Sea Change. 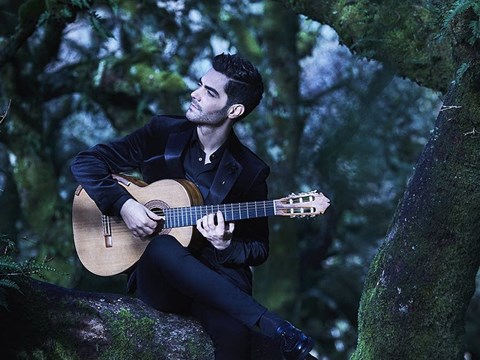