Things are heating up in Northern California as the June primary fast approaches. Republican presidential candidate Donald Trump made his first visit to Sacramento last night. Capitol reporter Ben Bradford was there and he'll tell us what happened.

Republican presidential candidate Donald Trump waves to the crowd as he arrives to speak at a rally Wednesday, June 1, 2016, in Sacramento, Calif. Jae C. Hong / AP 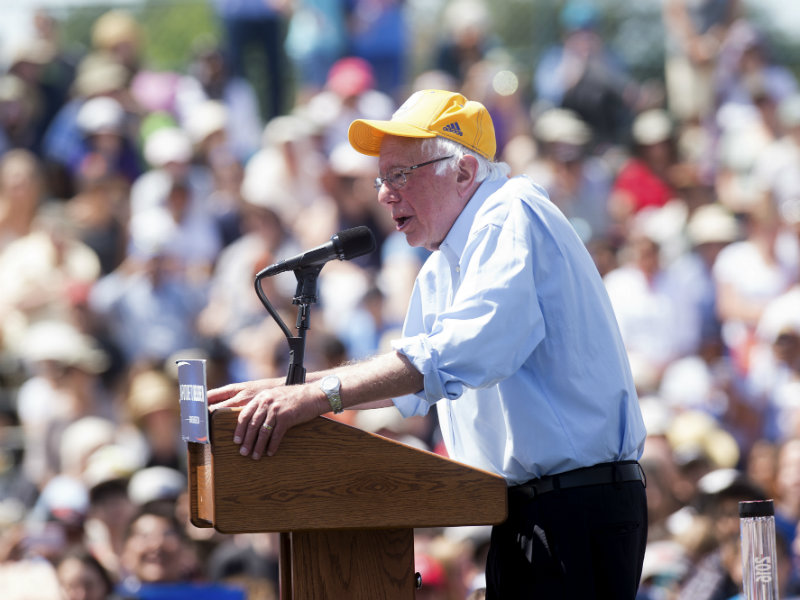 Democratic presidential candidate Sen. Bernie Sanders, I-Vt., speaks during a campaign rally at the Cubberley Community Center on Wednesday, June 1, 2016, in Palo Alto, Calif. After this event, Sanders also made an appearance at a UC Davis rally. Noah Berger / AP