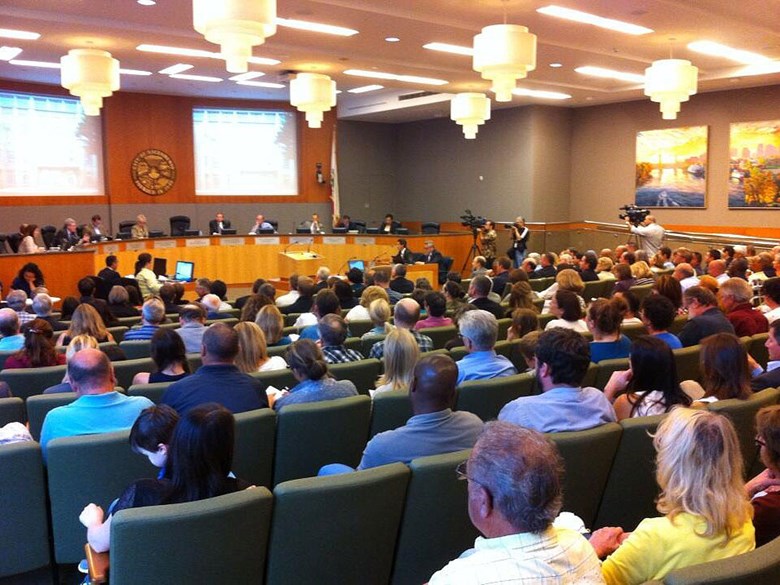 The McKinley Vote: The Sacramento City Council green light the East Sacramentoinfill project McKinley Village Tuesday night. City Councilman Steve Hansen voted “yes” on the development and proposed that the city explore building a vehicle tunnel at Alhambra Boulevard to provide greater access to the project. Opponents to the development say the city should have made the tunnel a requirement. Hansen joins us to talk about his decision to let project move forward.

Listen to The McKinley Vote

The council heard more than three hours of testimony before deciding on the contentious issue. One of the sticking points for residents was a third access point to the proposed development. Neighborhood groups are calling for tunnel access at Alhambra and the project’s developer, Phil Angelides, agreed to give the city $100,000 to study the feasibility of a tunnel. Councilman Steve Cohn represents the neighborhood in question and voted “no” on the project. We’ll talk with him about next steps.

Terry Kastanis represents the East Sacramento Preservation Neighborhood Association, who opposed the project. The association has said in the past they would consider suing to stop the project. We’ll find out what they plan to do next.

Listen to The McKinley Vote-B 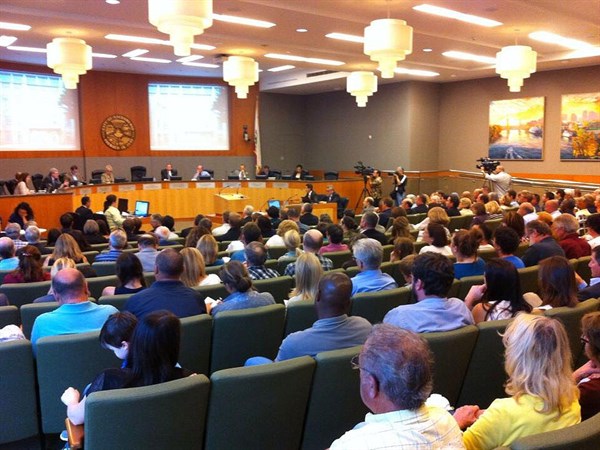 Adelante High School Prom Adelante High School in Roseville is the last chance many students get before opting for a GED, going to adult school, or, in some cases, going to jail. Its students have issues ranging from learning challenges and behavioral problems to gang issues and teen pregnancy. It’s not the sort of high school you’d expect to be putting on a prom. But that’s all about to change. Students don’t want to miss out on the rite of passage for American high school students and are raising money to throw their own prom this Spring. If all goes as planned, Adelante’s prom will be May 3.

Misner & Smith The award-winning musical duo of Misner & Smith are back in Sacramento for a show in Davis at the Odd Fellows Hall on Thursday, May 1st. Both have spent the past few months moonlighting as actors. Megan Smith played Charlotte in Capital Stage's “The Real Thing” by Tom Stoppard from January to March. Sam Misner is currently performing in a different Stoppard plays running at the Shotgun Players in Berkeley. He's playing the role of Nick Ogarev (Russian poet/activist) in the 3-part epic drama “The Coast of Utopia” set in pre-revolutionary Russia. The Davis/Norcal-rooted musicians join us ahead of their show to talk about their acing and play one of their songs. The show in Davis is part of a monthly concert series held at the Davis Odd Fellows Hall called, “Thursday Live!”

Listen to Misner and Smith