Pulitzer Winner, UC Davis Historian Alan Taylor UC Davis distinguished professor of history Alan Taylor won his second Pulitzer Prize this week for his book on 3,000 slaves that escaped the Chesapeake region of Virginia and defected to help the British in the War of 1812. We will talk with Taylor about the interesting characters he discovered in his research and how this overlooked gem from early American history changed our relationship with Canada. 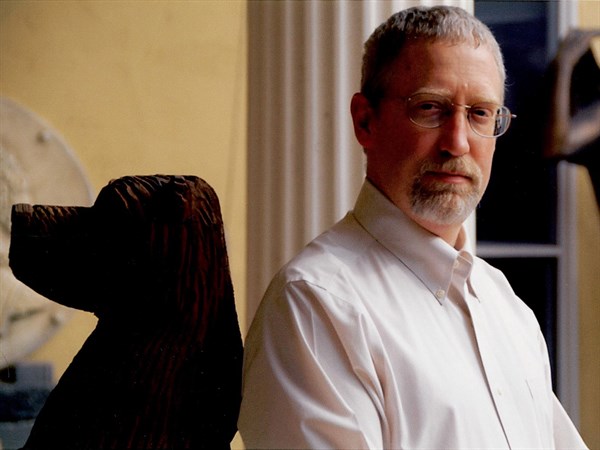 Feral Cat Management Sacramento animal control officials estimate there are about 77,000 stray cats living in the county. And, without management, these numbers will only grow. So how does the city manage the animals? Feral cats, as the strays are known, are typically unsocial, making it hard for shelters to find them homes. So shelters can either kill the animals, which was past practice, or they can catch, spay or neuter, and release the cats, which is the current practice. The only problem with rereleasing the spayed and neutered cats into the wild is the large colonies you find in many public places like parks and apartment complexes, which presents problems of its own. Here to explain more about the balance of keeping feral cats alive and controlling their populations in the shelter and on the streets is Gina Knepp, Manager of the Front Street Animal Shelter in Sacramento. 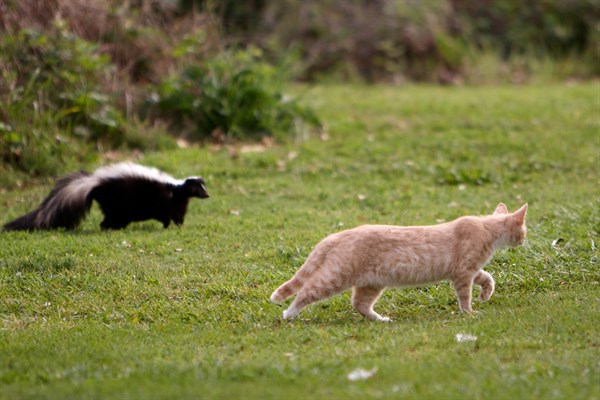 Donna Reads One of the most prolific authors and a regular on best seller lists is Davis’ own John Lescroat. The thriller writer has two new projects coming out and Donna Apidone previews them in this month’s Donna Reads segment. 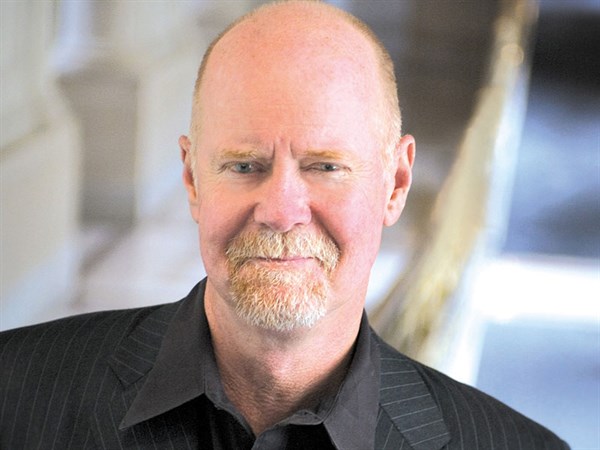 Carpentry for Women Camille LeVassuer has several workshops this spring and summer teaching women and men the skills and knowledge of carpentry. Plus, she’s got a new website making it easy to learn the craft of carpentry in your own home –or garage. We'll speak with LeVassuer about the in-person and online classes as well as her upcoming book “Kitchen Love Story,” which explains how to design and build your own beautiful kitchen.

Listen to Carpentry for Women