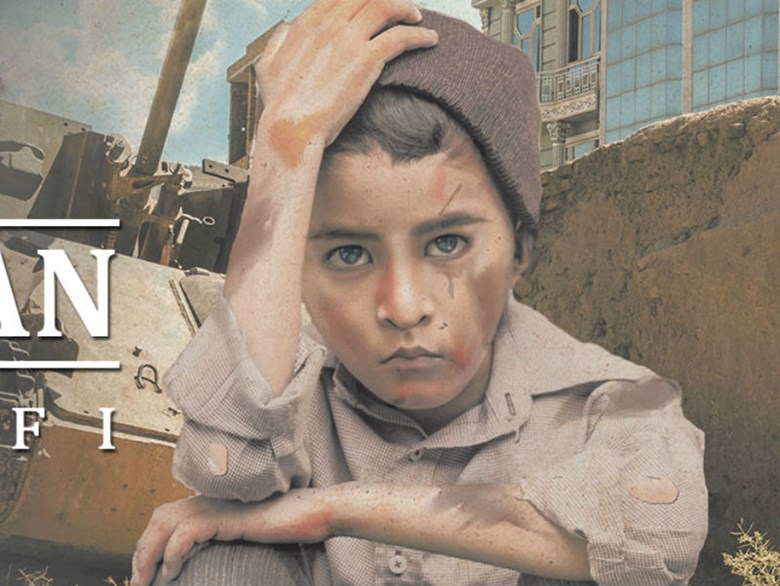 The U.S. conflicts in Afghanistan and Iraq have become the longest and most expensive in history.

There’s a small group of native interpreters and translators critical to the U.S. mission in these countries that have been granted special visa statuses in the United States.

Marouf Sharifi is an author and translator living in Sacramento with the special SIV status.

He joins us in studio to discuss his work in Afghanistan, his transition to the United States and his role in the Art for Humanity event hosted by the International Rescue Committee.