BBC Look-Ahead: What To Expect From Paris Climate Summit

In our new weekly segment with the BBC, we get a look ahead at international news and how it might affect California.

BBC World Service editor Rob Hugh-Jones joins Insight from London to discuss what we might expect from the climate summit being hosted by French President Emmanuel Macron on the second anniversary of the Paris Climate Agreement, California Governor Jerry Brown is attending the summit as a been a vocal critic of President Donald Trump pulling the United States out of the accord. 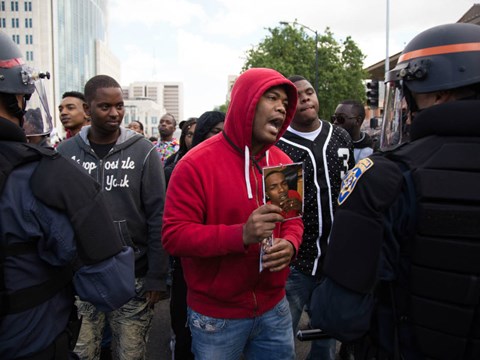 Police Using Rubber Bullets On Protesters That Can Kill, Blind Or Maim For Life