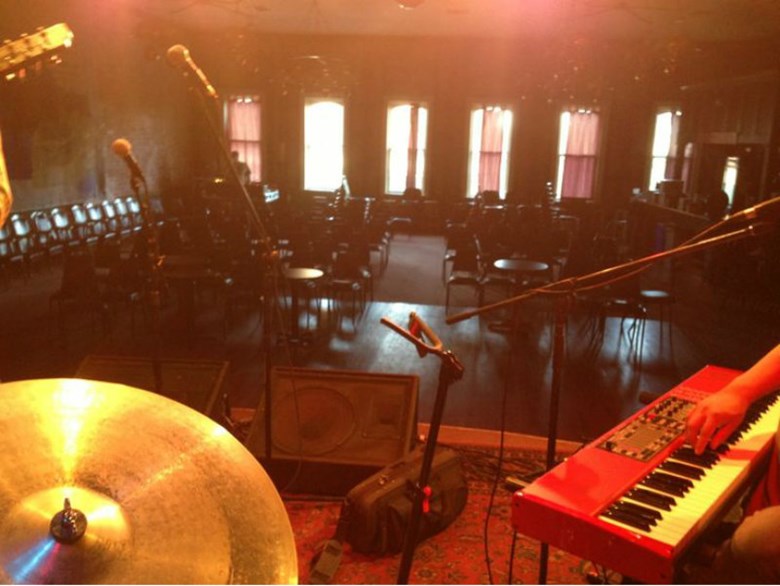 Music and aerospace engineering may seem like an odd pairing, but it's perfectly  logical for the members of the rock group Bandella, who are both musicians and retired astronauts. If you’re looking for an out-of-this-world experience Friday night, the Palms Playhouse in Winters could be your ticket.

The venue will play home to Bandella. Commander Chris Hadfield, Bandella's band leader, is the first Canadian to walk in space and became a viral sensation for his rendition of "Space Oddity" by David Bowie.

"It was just such a low key thing. I mean, being able to play that song in weightlessness orbiting around the world, it was just unbelievable. It's such an iconic and well known tune," Hadfield said on Insight with Beth Ruyak.

Hadfield says that when people heard that someone was recording music on the International Space Station, a demand from people on the internet to sing “Space Oddity” in space grew. He explains that the astronaut dies in the original version, so he and his son rewrote it to be slightly more upbeat.

"I teach in the department of mechanical and aerospace engineering and there are quite a few students who have that passion and complete love for things that fly like I did and do and still am excited about," Robinson said.

Why The California State Fair Is Good For The Wine Industry