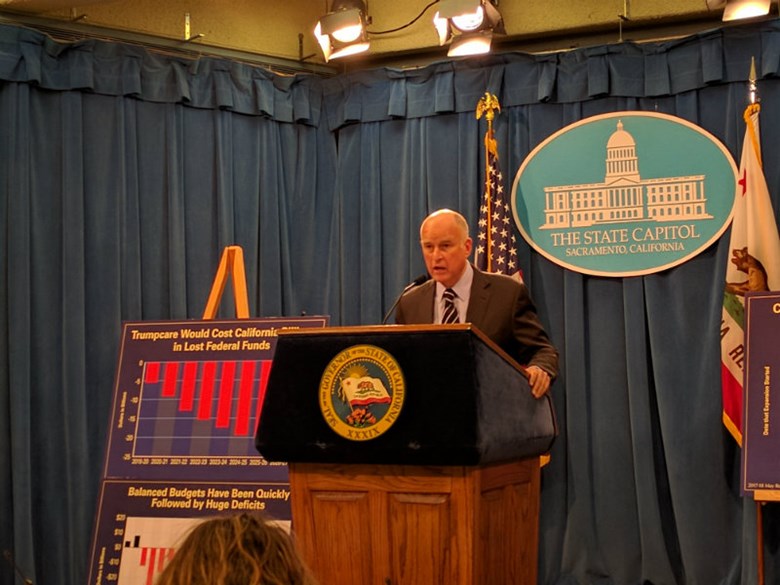 The governor's recurring theme is fiscal discipline as he warns several departments will take hits. State government reporter Ben Bradford covered the release of the budget. He recaps highlights of the revision.

Mommy And Me: English Class And Daycare For Refugees