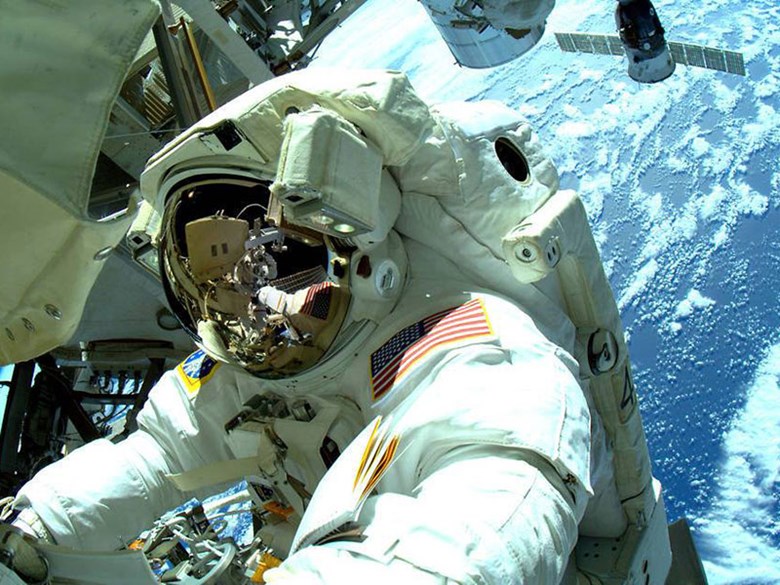 If space is the final frontier (and some might argue the point), it is also the theme of the Stockton Symphony’s fourth classical program this season, to be performed under the baton and musical direction of Peter Jaffe. Selections for Symphony in Space include music from both the Star Trek TV series (composed by Alexander Courage) and the Star Wars movies (composed by multi-Academy Award winning composer John Williams).