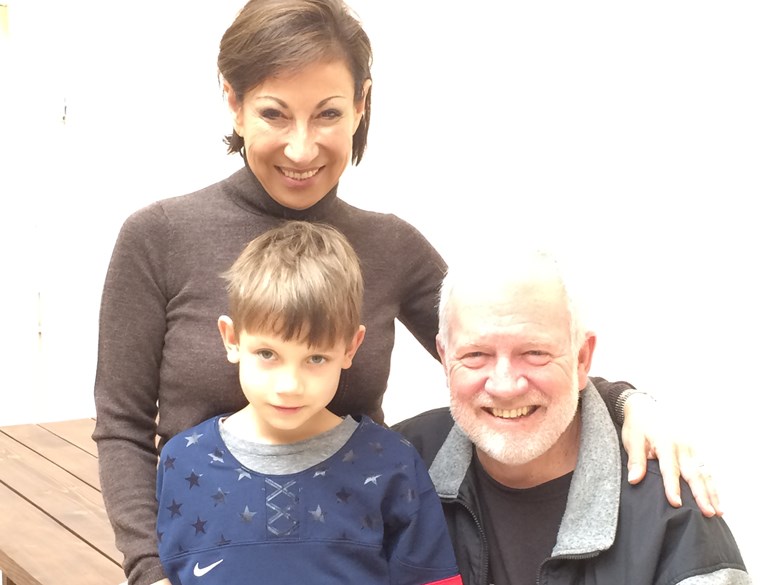 The Political Junkie: The Political Junkie is turning his analytical gaze west. Ken Rudin, known to NPR listeners from his many years talking all things politics with Neal Conan on "Talk of the Nation," joins Insight host Beth Ruyak for a new signature segment that puts California politics in the context of the national scene. Rudin joins us from Washington D.C. in effort to put it all in perspective.

Trivia Question: We all know that Gray Davis, a Democrat, was the last governor who left office in the middle of his term -- he was recalled in 2003. Who was the last REPUBLICAN governor who failed to complete his term?

Sochi Wrap-up Beth is talking about her trip to the Winter Games. Among the stories she brought home gives a broader picture of life in Russia. Beth speaks to one San Francisco family who adopted their son five miles outside of Sochi.  The Goodmans talk with Beth about why it was important for their family to visit the country. 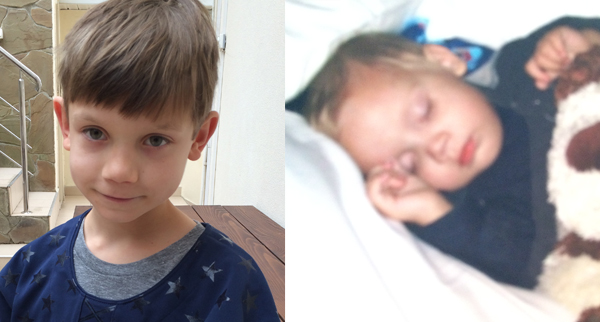 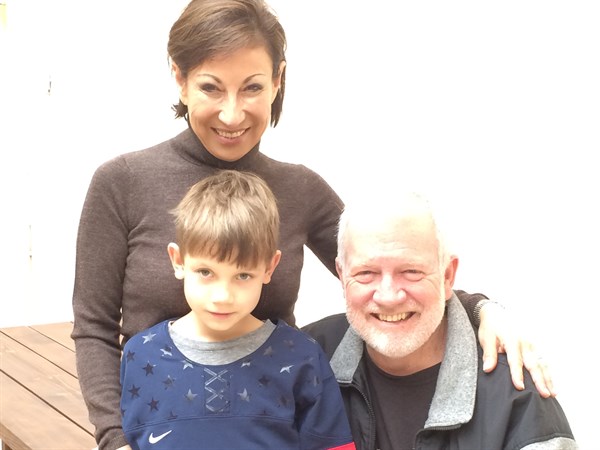 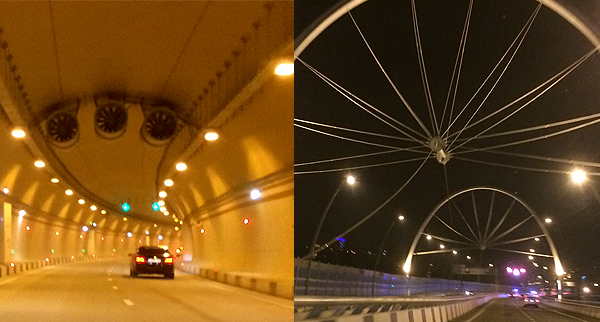 California Saloons Sacramento Beer Week starts Feb. 27 and Insight is speaking with Librarian James Scott with the Special Collections of the Sacramento Public Library about his historical book on saloons and gambling. Scott will be at Time Tested Books for a reading and signing this week, Thursday, Feb. 27th, at 7 p.m.

James Cavern: Sacramento transplant James Cavern has quickly carved a place for himself in the city’s music scene with his soulful lyrics and bluesy guitar. Now, he’s stepping into the national spotlight with an upcoming appearance on NBC’s televised singing competition “The Voice.” We spoke with Cavern last May, following the release of his EP “Pilot,” and he performed a song in our studio. We’re re-airing that interview in honor of Cavern’s appearance on “The Voice,” which premiers Monday, Feb. 24.