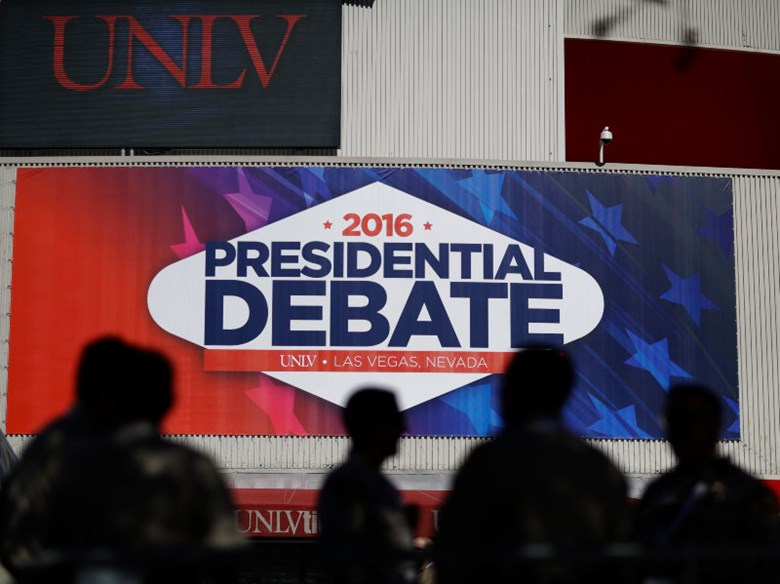 Hillary Clinton and Donald Trump faced off in their final presidential debate in this contentious and high-octane 2016 race.

Analysts have argued the Republican presidential hopeful had the most to gain last night, as he trails in the polls in almost all of the battleground states.

How much of the debate focused on the scandals facing the nominees and what new information did we learn about their policies?

Megan Messerly with the Las Vegas Sun is in the “sin city” for the debate; she answers those questions and provides insight on the final televised match between the two candidates.