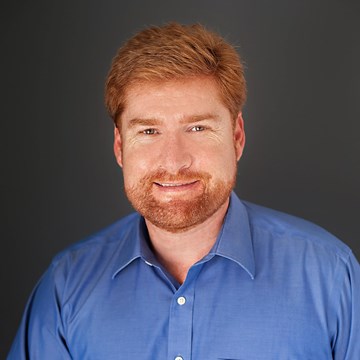 Since 2015, Chris Nichols has worked as CapRadio’s PolitiFact California reporter where he fact-checks politicians in the Golden State both on-air and online. His work includes debunking social media misinformation and explaining complex statewide topics from California’s affordable housing and homelessness crises to election issues.

Previously, Chris spent a dozen years writing about government and politics at newspapers across California, including covering the Capitol for the San Diego Union-Tribune. Before that, he worked as a news reporter at the North County Times in Escondido; the Lodi News-Sentinel and the Sonora Union-Democrat.

After obtaining his bachelor’s degree from UC Berkeley, Chris left California to earn his master’s degree from the Columbia Graduate School of Journalism in 2004.

He is cautiously optimistic that his hometown San Diego Padres will someday be World Champions, but he’s not holding his breath.