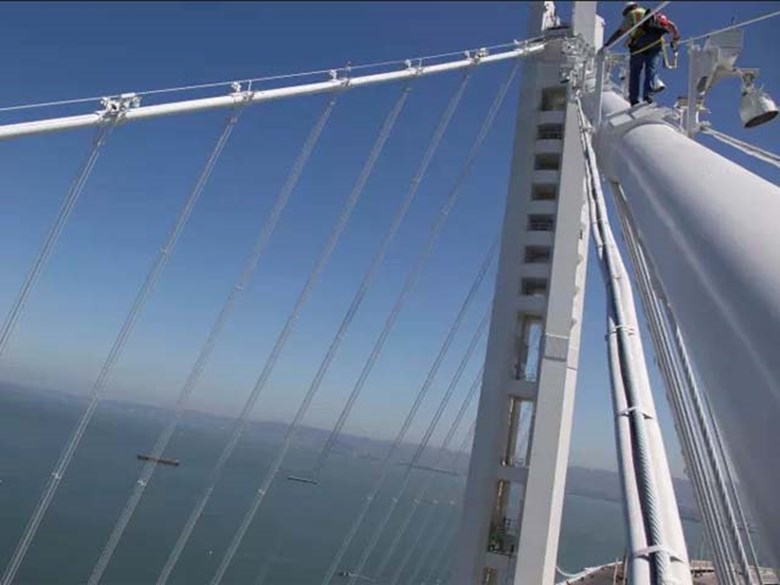 Common Core Nearly every state in the nation has adopted Common Core standards, but a majority parents still aren't quite sure what they are. That's the finding from a recent Associated Press-NORC Center for Public Affairs Research poll. While the standards are contentious, they establish national benchmarks for reading and math to replace the piecemeal state standards that have varied widely. California will transition to the new standards by 2015 and some parents worry the new standard will limit school districts ability to control curriculum. Here to explain Common Core standards and how they are expected to affect schools in Sacramento County is Sue Stickel, Sacramento County Deputy Superintendent of Schools.
Listen to Common Core

New Bay Bridge The San Francisco Bay Bridge reopened last night with a gleaming new span from Oakland to Yerba Buena Island. The $6.4 billion project took 24 years and was plagued with complications during the last few years. Insight host Beth Ruyak has already made the drive across the new span and she'll tell us what she's seen.
Listen to New Bay Bridge

Predicting Forest Fires As unyielding fires trample through our forests this summer, Californians wonder if the muddy smoke will creep into their skies. Professor Donald Turcotte from UC Davis joins us to explain fire prediction models and teach us how we can use the data to plan for the future.
Listen to Predicting Forest Fires

Day Tripper: Gold Country All summer, Capital Public Radio's reporters and producers have been hitting the road for one-day trips to bring you audio postcards from some of the quirky, unknown, or just plain fun spots in the region. And in today's installment of our occasional series we're calling Day Tripping, state government reporter Katie Orr, escaped the Capital for a day and found there’s a bit of a new gold rush in the foothills and valleys of Amador County.
Listen to Day Tripper-Gold Country 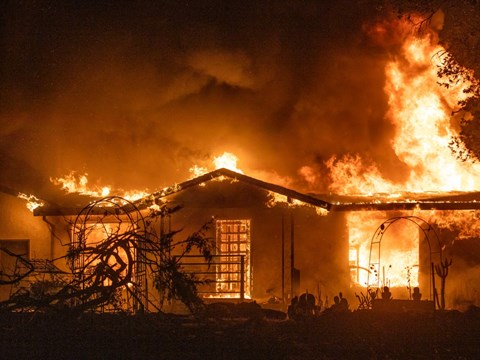