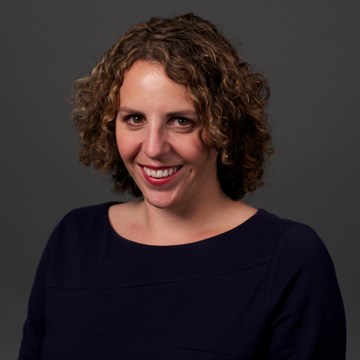 Katie Orr came to Capital Public Radio from KPBS in San Diego, where she covered City Hall for four years. She has also worked at public radio stations in Indiana and Ohio. Her work has been heard on NPR and on The California Report. She has been recognized by several chapters of the Society for Professional Journalists for her work. She is a graduate of the Walter Cronkite School of Journalism at Arizona State University.

Katie has a passion for political reporting which developed while covering the 2008 presidential campaign in the swing state of Ohio. She has since covered city council and mayoral elections as well as numerous policy issues.