Ken Rudin The Political Junkie is turning his analytical gaze west. Ken Rudin, known to NPR listeners from his many years talking all things politics with Neal Conan on "Talk of the Nation," joins Insight host Beth Ruyak for a new signature segment that puts California politics in the context of the national scene. Rudin joins us from Washington D.C. in effort to put it all in perspective.

Chart Explains Why Nation Is Riveted By Chris Christie Scandal

Current Water Levels Early surveys are finding that drought-imposed flow reductions from Folsom Dam have left 15 percent of salmon nests out of water. That doesn’t necessarily mean the fall-run salmon eggs in those nests will die, but biologists are increasing monitoring to get a better picture of how reduced flows will affect the fish population. Joe Merz, fish biologist with Cramer Fish Sciences, was surveying fish nests along the American River last week with Tom Ghoring, executive director of the Sacramento Water Forum. They both join us to talk about what they’re finding. 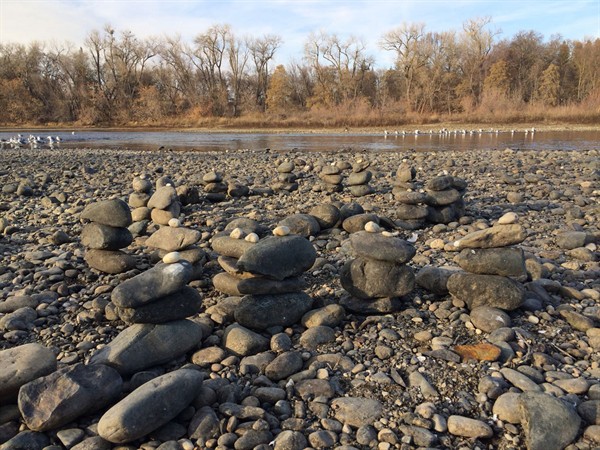 Fall-run Chinook salmon Drought conditions are endangering this year's fall-salmon run. Water flowing through the American River is the lowest it’s been since 1993 while many other rivers around Northern California are also flowing at highly reduced levels. And that’s bad news fall-run Chinook salmon, whose population numbers rebounded last year after a devastating decline in 2008.

The Chinook have recently laid eggs along the banks of the American River, and those eggs are now in danger of dying, which will be a huge hit to the burgeoning fish population. Joining us to explain more about how reduced water flows are affecting fish populations in Northern California is Dr. Lisa Thompson, a UC Davis Fisheries Extension Specialist. 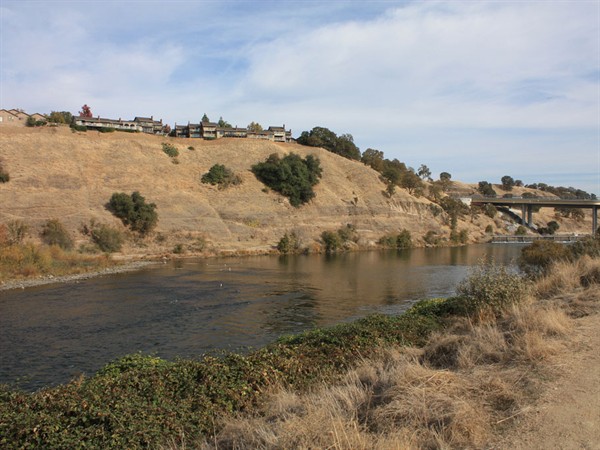 Fruitvale Station “Fruitvale Station,” a winner at the Sundance Film Festival, is a true story about a young man from the Bay Area who runs into trouble on his way home on New Year’s Eve in Oakland. The movie follows Oscar Grant throughout the night until he ends up in a fight with an enemy and is removed from the train. In 2009, onlookers video-taped a cooperative Oscar being pushed face-down and then shot dead by BART police in Oakland. The movie introduces us to Grant's family and details the moments that led to up to the deadly shooting. Writer and director Ryan Coogler joins Insight to talk about his experience about making the film.