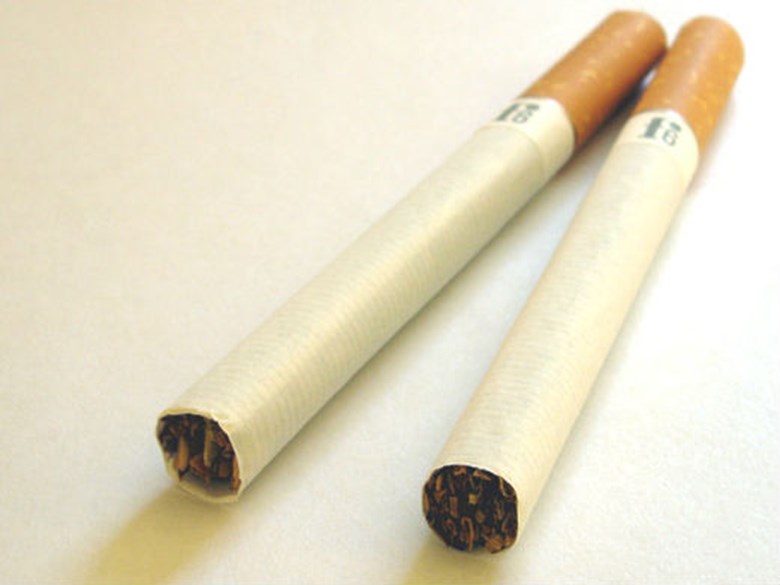 Violence in Egypt Egypt’s new military government opened fire on Islamic protestors Saturday, killing at least 72 people in the largest mass killing since the Arab Spring uprising of 2011. Sacramento-based Imam, Mohamed Abdul-Azeez, is worried Islamists will resort to violence as the government pushes the group further to the fringes of society. Imam Azeez currently has family at protests in Egypt and joins us to explain America’s role in stopping the violence from escalating.
Listen to Violence in Egypt

Tobacco Tax No taxpayer wants to pick up the medical bills of people who engage in unhealthy behavior, like smoking. But are more taxes on tobacco products the best way to pay for smokers’ increased medical costs? As a new coalition pushes a new drive in the California legislature for a $2 cigarette tax, critics wonder whether it’s the government’s role to tax people into good decisions and whether special taxes on unhealthy food and alcohol are next. We’ll talk about it with Jim Knox from the American Cancer Society.
Listen to Tobacco Tax

Worker Shortage The United States Senate passed its immigration bill 68-32 in June and is waiting on a decision from the house floor, but some republicans are refusing to vote on it. Supporters say the bill could provide more flexibility for foreign workers looking to come live in the U.S. legally and it could have a big impact on California. Last year, California farmers struggled with a shortage of labor and there appears to be another shortage this year. Brian Little from the California Farm Bureau Federation joins us to talk about the issues Californian farmers are facing.
Listen to Worker Shortage

MDA Camp Every summer the Muscular Dystrophy Association puts together camps across the nation where children and teens with Muscular Dystrophy can bond with teen counselors and experience fun activates and events they normally have to sit out of. This in turn has led countless local teenagers to volunteer for MDA’s Northern California camp which was held July 21 through 27. We'll talk with camper Alexander Vargas, counselor Darian Rosengard and Sacramento’s MDA coordinator, Jamey Wilbur, to discuss their experiences at camp and how it effects the campers and counselors involved.
Listen to MDA Camp