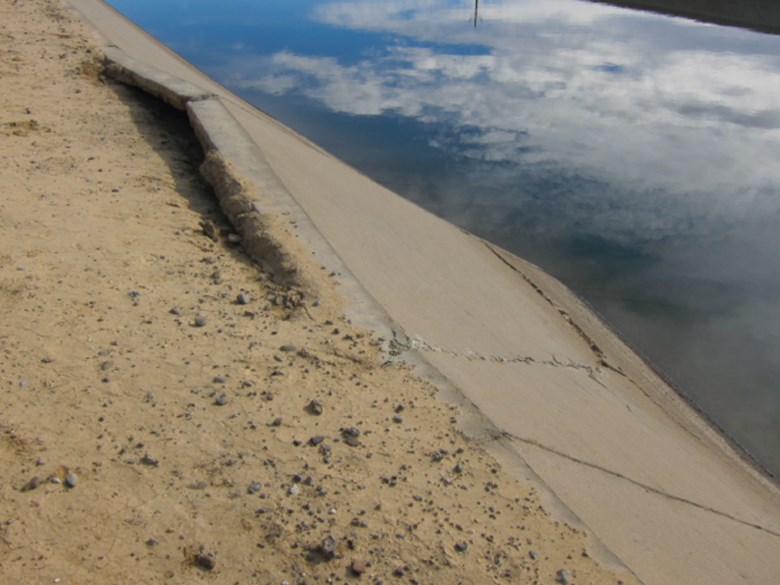 Capitol Chat Federal unemployment numbers are finally out after the government shutdown in October caused delays in gathering the appropriate data. In today’s Capitol Chat, Ben Adler takes a look at figures for the last three months and what it means for California. We’ll also talk about state budget prognosticating from the Legislative Analyst’s Office and hear a reflection from Governor Brown on the 50th anniversary of President John F. Kennedy's assassination. Brown's father was governor of the state of California at the time. Covered California announced yesterday that it would continue to allow health insurers to cancel plans that did not meet federal standards set by the ACA, even though President Obama permitted insurers to extend those plans for another year. More than 1 million people could be affected by the terminations. We’ll talk with Capital Public Radio Health Care Reporter Pauline Reporter about the decision and she’ll share some of the data about the people signing up for health coverage.

Sinking Central Valley Large groundwater withdrawals are causing land in California's Central Valley to sink and this could have big problems for flood control, water deliveries and even the proposed high speed rail system. The USGS released a report Thursday raising alarm that extensive groundwater pumping is increasing the rate of land subsidence. We'll talk about it with Michelle Sneed, a USGS hydrologist who worked on the report, and Capital Public Radio Environmental Reporter Amy Quinton. 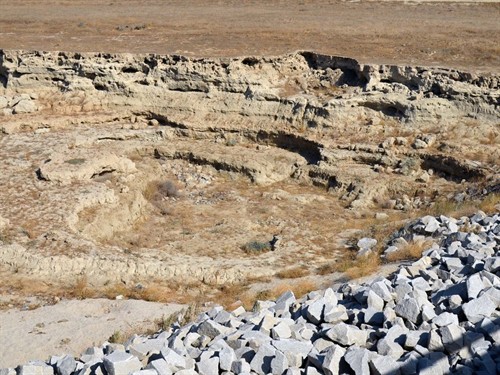 916 INK A local literacy organization dedicated to transforming everyday kids into published authors, just finished a 12-week creative-writing workshop in The Youth Detention Facility with 40 teen girls who are incarcerated. In conjunction with 916 Ink, the young women wrote poetry and prose with author Marilyn Reynolds and their work was anthologized in "Caught Up," a 240 page book that is released this Friday (11/22). We’ll talk with Reynolds and 916 Ink Executive Director Katie McCleary about the project and we’ll hear excerpts from some of the stories.

"Melt" A new cookbook co-authored by Sacramento food writer and blogger Garrett McCord is making a new case for macaroni and cheese. "Melt: The Art of Macaroni and Cheese" combines the classic American standard with handcrafted artisan cheeses and wide variety of pastas. We'll talk with McCord about the popular dish and how he came to write a book about it.