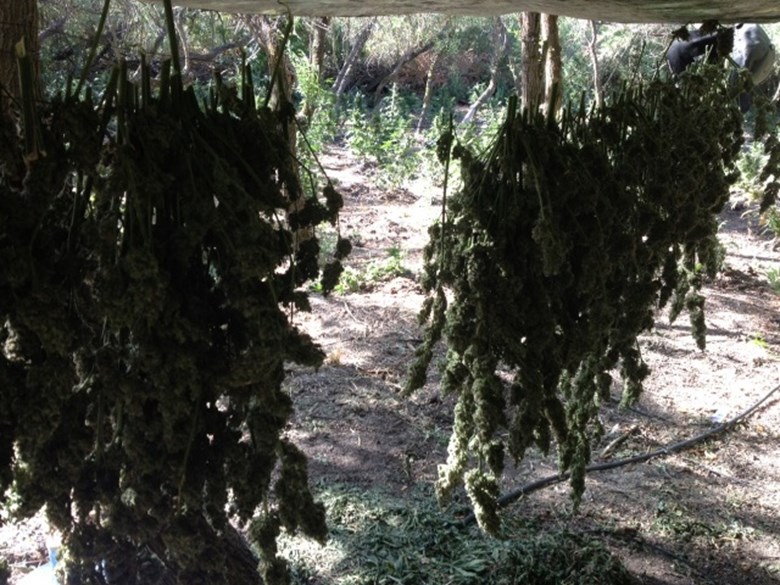 Sacramento Marijuana Laws Capital Public Radio’s regional reporter Bob Moffitt has been working on a story about the rising number of marijuana growers in the Sacramento region. And, as he says, over three weeks he talked to 60 people. Only two would even let themselves be recorded, and exactly none would let us use their names. That tells you a lot about the secrecy and paranoia surrounding something that, at least under California law, can be grown and sold legally. Sort of. Today on Insight, we'll talk with Moffitt about what he learned when it comes to growing legal weed in the area.
Listen to Sacramento Marijuana Laws

National Food Day Sustainable food is great and all, but it also needs to be affordable and healthy. That’s the idea behind National Food Day, which kicks off Thursday at Sacramento State University.  The daylong slate of food activities includes discussions and films about combating obesity and hunger. Gail Feenstra from UC Davis’ Sustainable Agriculture Research and Education Program joins us to discuss sustainable farming practices in and around the Sacramento Region. We’ll also preview the highlights of Thursday’s event.
Listen to National Food Day

Farm to Fork By almost all measures, Sacramento’s Farm-to-Fork Festival last month was a hit. Organizers had guessed they would draw about 15,000 people to the events on Capitol Mall during the week, but they got nearly double that. The festival drew national attention to Sacramento’s food scene, filled local restaurants and got lots of people talking about how to deliver farm fresh food to everyone, and about what exactly Farm-to-Fork means. That begs the question - What next? Mike Testa from the Sacramento Convention and Visitors Bureau, which organized the festival, and Adam Pechal, chef and owner of Tuli Bistro and Restaurant Thir13en in Sacramento, join us to answer it.
Listen to Farm to Fork 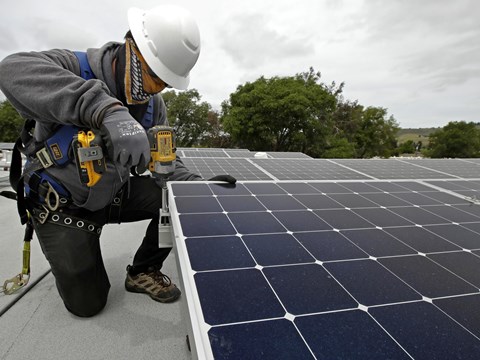