The Sacramento County Sheriff’s Department knows the pungent smell of marijuana well.  They've spent the past month investigating reports of grows. Recently, they found an illegal grow in a home in South Sacramento and took me on a tour.

There are 650 plants in the three bedrooms, the kitchen and the garage of this South Sacramento home. Each room is a sea of green, with a sickly yellow hue caused by dozens of grow lights. 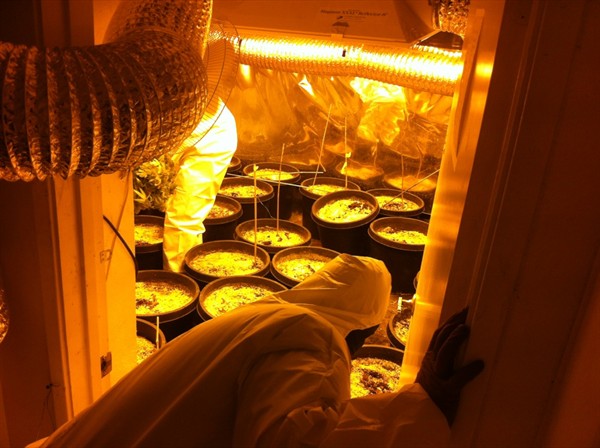 "You have hosing throughout the house, you have wires exposed," says an undercover Sacramento County Sheriff’s Department sergeant. He agreed to take me here on the condition he not be identified.

"You have transformers, you have fertilizer," he says. "With the empty containers you can tell they’ve probably been growing for a while. The windows are barred off, but that’s kind of typical in this neighborhood." 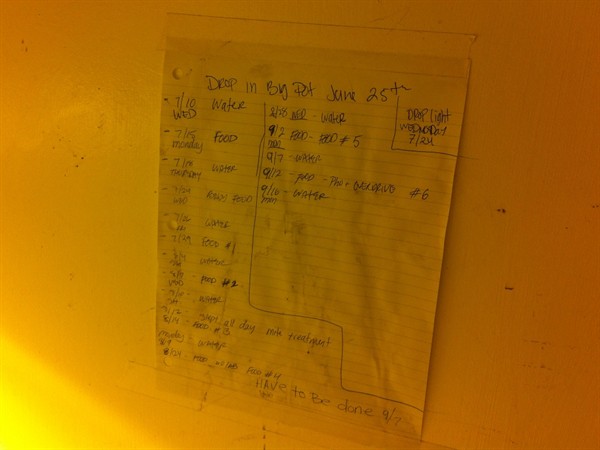 There’s thousands of dollars of damage to the home. Fans hum in every room to prevent the onset of mold.

“There are health hazards for us," he says. 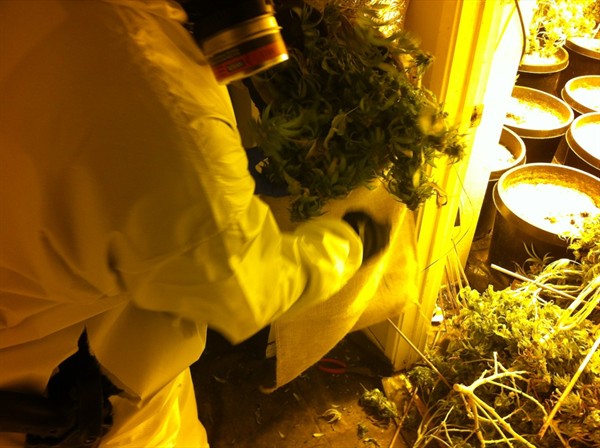 The officers wear ski masks or white hazmat suits and respirators to protect themselves.

He points out a gray box with wires attached. 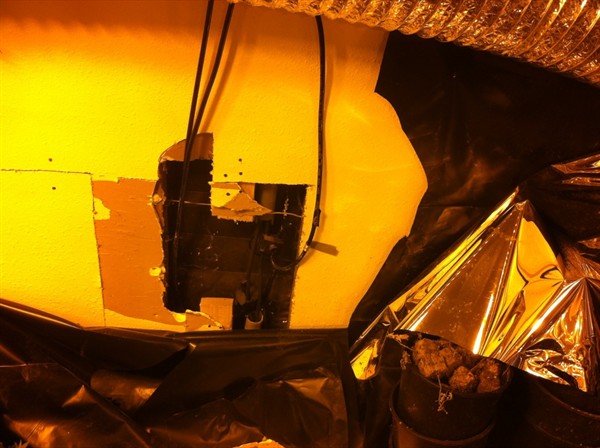 "Over here on the wall, there's a sub panel," he says.

An investigator from a local power company holds a yellow volt meter. He searches for the spot where the growers tapped into the power line.

Law enforcement agencies within the county say the number of illegal marijuana grows is up. For example, Elk Grove Police report a 100 percent increase compared to last year. Most of that is indoors. 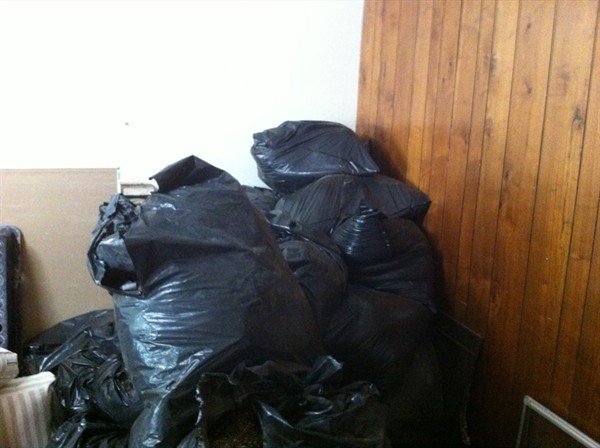 In some jurisdictions, like Elk Grove, all marijuana grows are illegal. But, the City of Sacramento is encouraging legal growers as long as they’re indoors. Outdoor growers with doctor’s recommendations are no longer being arrested. Instead, they’re told to move their operations inside. The Sacramento Police Department says so far no one has refused.

"We’re seeing actually a decrease – a noticeable decrease - in those crimes surrounding marijuana grows this year than in past years," - Doug Morse, Sacramento Police Officer

But that’s not to say legal growers are in the clear.

That was until he heard landscapers plotting to steal his crop.  He too would only talk if he could be anonymous. 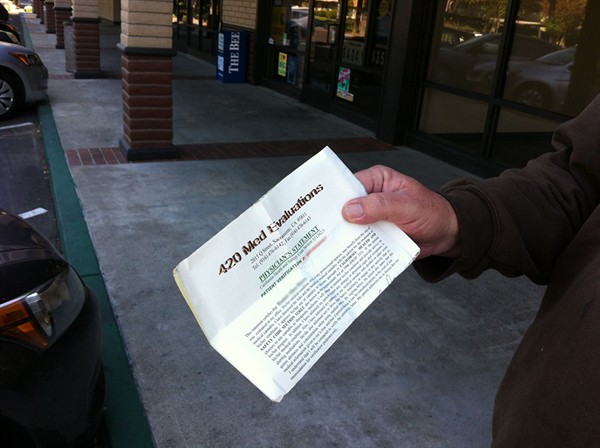 In his wallet is a doctor’s recommendation for six plants. He says people who grow a lot are asking for a visit from law enforcement….or criminals.

“You’re a target for armed robbery or maybe murder if they decide you’ve got something you don’t want to give up and you try and stand your ground. You don’t know what they’re thinking. You don’t know who they are.” - Anonymous marijuana grower

Assistant Sacramento County District Attorney Michael Neves says the D.A.’s office has eight pending homicide cases related to marijuana grows. He’d like to see the State of California limit the number of plants allowed. Most of the legal Sacramento County grows have between six and 99 - enough to process 60 pounds of marijuana. 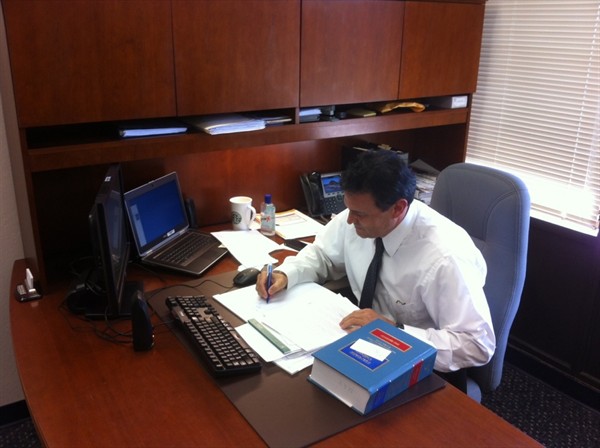 "They’re claiming that’s for their medical condition," he says. "Well, when you talk to experts that know a lot about all this, you could smoke weed all day and night, you’re probably up to about four pounds for the whole year." - Michael Neves, Assistant Sacramento County District Attorney

Currently, the only thing resembling state oversight is a database established by the California Department of Public Health for medical marijuana cardholders. It’s voluntary and the feds say the cards are often counterfeit.

Our anonymous grower says more state regulation won’t help him as long as each local government can write its own laws and the feds don’t legalize medical marijuana.

U.S. Attorney for the Eastern District Ben Wagner says the Justice Department would defer to the states, “So long as the states develop a responsible, comprehensive regulatory scheme that ensures federal interests.”

But, until California can show the feds that it’s keeping illegal grows in check and adequately regulating the rest, legal marijuana growers say they’ll have no choice but to continue to stay very, very quiet.