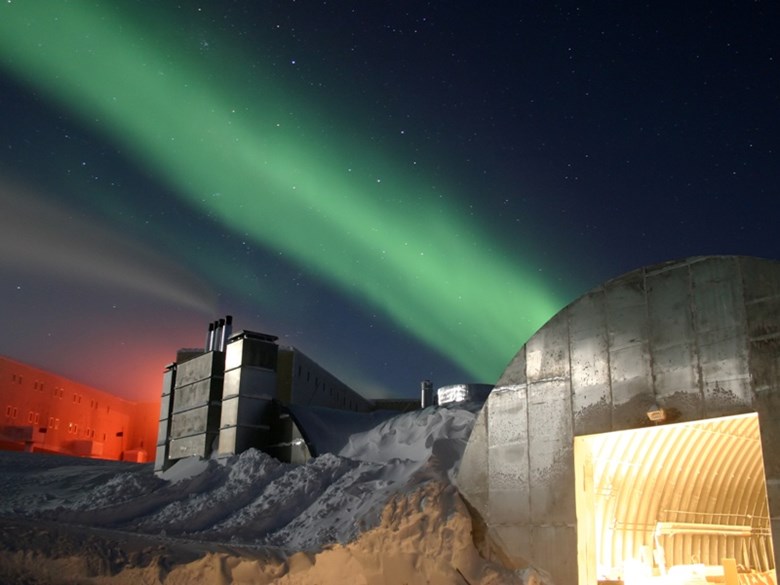 Antartic Research Freeze The timing of the government shutdown couldn’t be worse for Antarctic researchers. The continent is heading into spring and researchers only have a short window of opportunity to arrive and get set up for the season. But with federal grant funding suspended, many scientists studying in the Antarctic are expecting to lose a year’s worth of research. Joining us to explain the situation is UC Davis Geology Professor Dawn Sumner, who works with Antarctic researchers and been on a few polar expeditions herself.
Listen to Antartic Research Freeze

New Laws The deadline for California Governor Jerry Brown to sign new legislation into law has come and gone. We’ll hear what bills made it through at the last minute from Capital Public Radio's Capitol Bureau Chief Ben Adler. For a list of bills signed and vetoed during the weekend, click here.
Listen to New Laws

High-Speed Rail Capital Bureau Chief Ben Adler talks with Jeff Morales, the CEO of the California High Speed Rail Authority about the project’s process during the last year and what’s the come as the first phase gets underway.
Listen to High-Speed Rail

Film Festival Winners Two seniors from Christian Brothers High School have made a music video that won first place at the first annual All-American High School Film Festival earlier this month. Emma Bradford and Lucas Dudley’s music video for the song "Paper Plates" beat dozens of other entries from across America and around the world. The two have recently returned from the award ceremony in New York City and join us to explain what it took to win the contest and what their plans are for the future.
Listen to Film Festival Winners