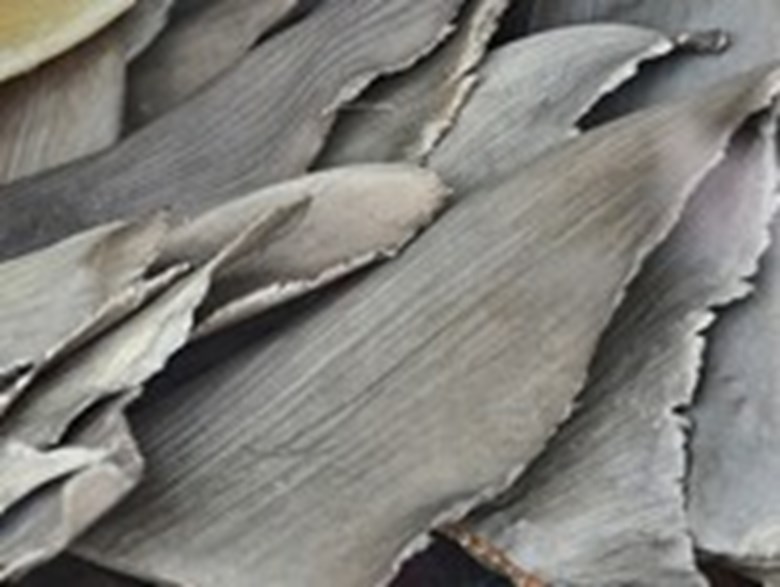 Valley Heat Wave The heat wave in Northern California continues with forecasters extending the advisory through the Fourth of July weekend. The San Joaquin County region has been experiencing temperatures in excess of 105 degress for several days, with minimal relief overnight, and San Joaquin County Office of Emergency Services is monitoring weather conditions and issues related to the extreme heat. Are there cooling centers open in the county? What tips or tools should residents be aware of to deal with the extreme heat?
Listen to Valley Heat Wave

Shark Fin Ban A new California Law goes into effect today banning the use of shark fins in the state. Animal rights activists say finning has forced shark populations in some corners of the world to decline up to 90 percent. The bill was signed in October 2011 by Governor Jerry Brown, but lawmakers gave markets and restaurants a two-year reprieve to prepare for the hit. That reprieve ends today. We'll talk about the ban and its global impact with Aimee David, Director of Ocean Conservation Policy at Monterey Bay Aquarium.
Listen to Shark Fin Ban

Prop. 8 and the Initiative Process Last Wedneday, the Supreme Court of the United States struck down part of the Defense of Marriage Act and found it had no standing to rule on the landmark Proposition 8 case in California, which banned same-sex marriage in the state. That decision put the case back in the hands of the Ninth Circuit Court of Appeals, which had enacted a stay on a Judge Walker's ruling that Prop. 8 was unconstitutional. The Ninth Circuit Court of Appeal lifted that stay on Friday and same-sex marriages in the state began almost immediately. Critics of the high court’s ruling on Prop. 8 point out the impact it will have on the state’s initiative process. If the governor or state attorney general refuse to defend a proposition in court, it can effectively be struck down without appeal. Many of California’s initiatives end up in court, which leaves many people wondering why they should vote for propositions in the first place. We'll discuss the pros and cons of the initiative process in California and the impact of the Supreme Court’s Prop. 8 ruling with Steve Boilard, Director at Sacramento State University’s Center for California Studies and former Legislative Analyst with the Legislative Analyst’s Office. We'll also check in with Chrissy Dodson, a previous guest on Insight, who was able to marry her partner this weekend.
Listen to Prop. 8 and the Initiative Process

Nelson Mandela's Legacy The last few weeks have seen some ups and downs in the overall health of former South African President and longtime anti-apartheid activist Nelson Mandela. As the civil rights leader has fought for his life, there has been an outpouring of love and support from the around the world. Today on Insight, we’ll talk with Sac State Professor Boatamo Mosupyoe about Mandela’s legacy and his contributions to truth and reconciliation in his country. Mosupyoe was born in South Africa and worked with the Anti-Apartheid Movement. She met President Mandela on two occasions.
Listen to Nelson Mandela's Legacy