The appeals court’s action was expected – but it wasn’t expected this soon, just two days after the U.S. Supreme Court effectively nullified California’s ban on same-sex marriage.  The court originally said its stay of a lower court’s ruling overturning Proposition 8 would remain in effect for at least 25 days.  But late this afternoon, the appeals court issued the briefest of orders: “The stay in the above matter is dissolved effective immediately.” Read the full court order.

The move means gay and lesbian couples should be able to immediately obtain marriage licenses from California county clerks.  Just after the Supreme Court’s ruling Wednesday, Governor Jerry Brown ordered the clerks to begin issuing the licenses as soon as the stay was lifted.

Though they’ve been waiting for five years to get married, many couples thought they still had three more weeks to get ready.

Diana Luiz and Nicola Simmersbach were first in line at the county clerk’s office in Sacramento.  Nicola says they found out on social media.

“She just suddenly said, Nicola, come here right now.  And I heard her tone and I better move now, and she said, ‘Now.’

“And I never talk like that.  I said, ‘I think I see something on Facebook.  I’m not sure what it is.”

“We read it and we didn’t know what it was.”

Luiz forgot the rings.  While she was gone, three more couples came in to get licenses.

The Sacramento County Clerks office urges everyone to go online first.  The office will process licenses and marry anyone who wants to until 7 tonight.

Same-sex marriages are legal in California for the first time since 2008 – when they were allowed for a few months before voters approved Prop 8.

Prop 8 supporters blasted today's move by the appeals court. "This outrageous act tops off a chronic pattern of lawlessness, throughout this case, by judges and politicians hell-bent on thwarting the vote of the people to redefine marriage by any means, even outright corruption," says a statement at www.protectmarriage.com.

Attorney General Kamala Harris praised the ruling - then rushed to San Francisco City Hall, where she presided over the wedding of the plaintiffs who challenged Prop 8, Kris Perry and Sandy Stier.

The Sacramento County Clerk's office says it will remain open until 7pm Friday to issue marriage licenses, then resume on Monday morning. 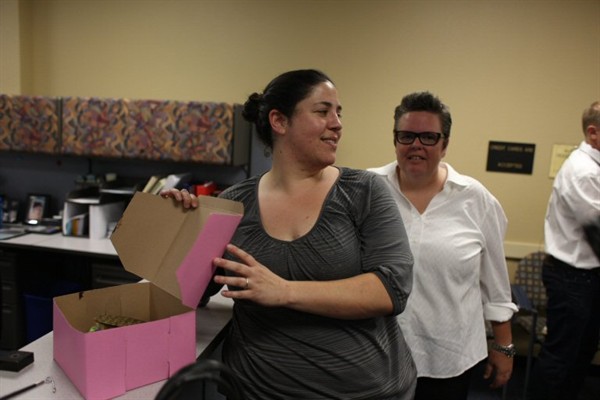 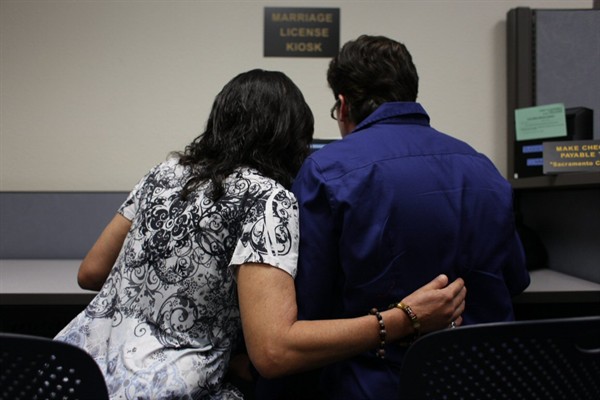 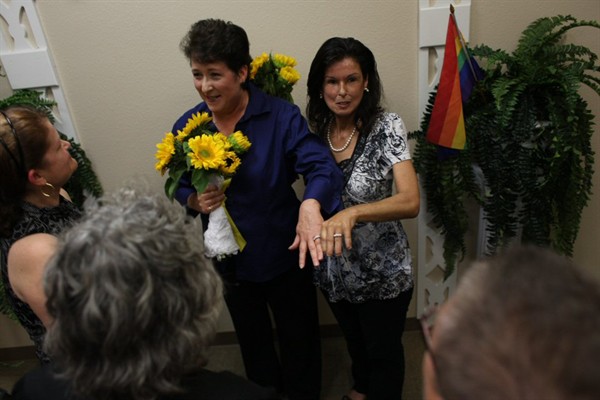 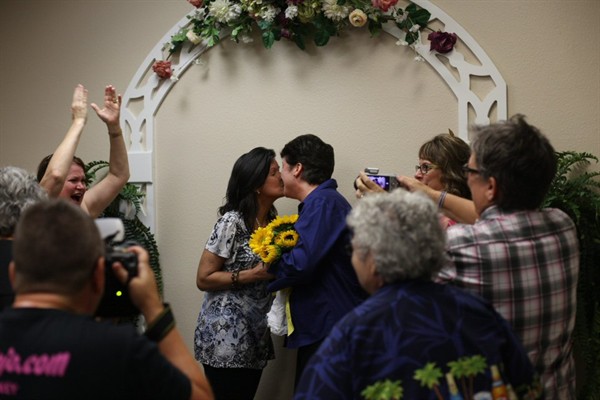 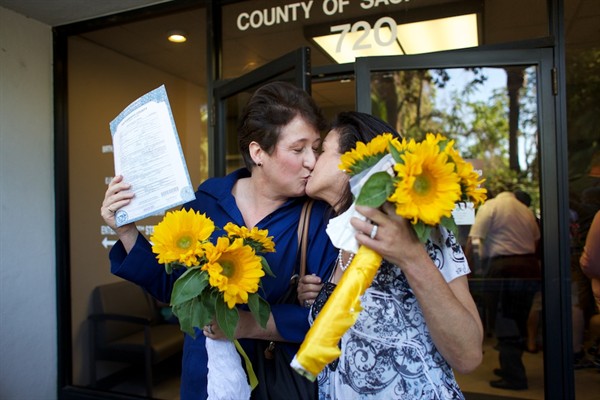