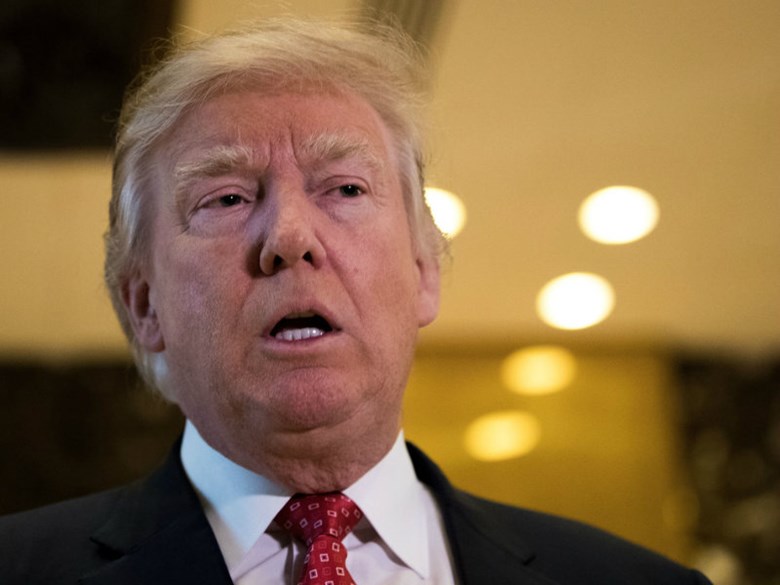 Since then, names for a replacement are up in the air as well as questions as to what the Senate would do with a nomination. Political Junkie Ken Rudin discusses Trump's conflicting explanations as to why Comey was fired, with reasons varying from how he treated Hillary Clinton during her investigation to Comey exploring possible Russian collusion during the November elections.

Days after the initial firing, the White House also said it is considering ending press briefings altogether, resorting to sending only emails. 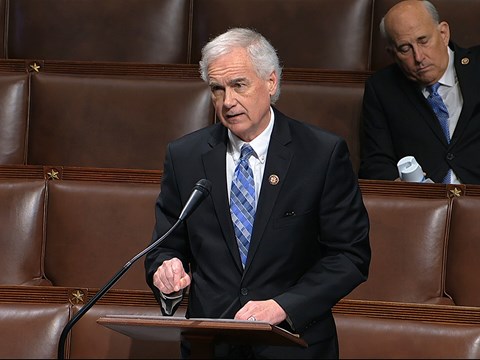