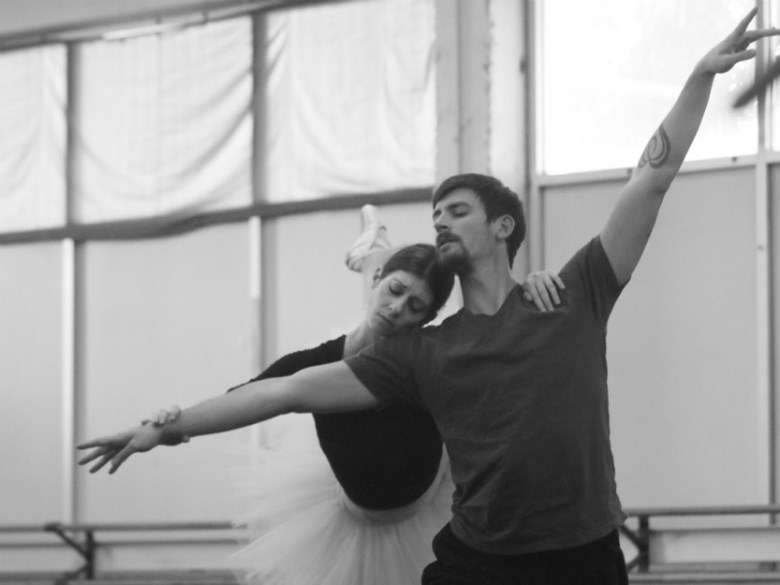 The duo had been serving the company for 30 years.

Nancy Garton, President of the Board argued it was a time for a change, but the move has led to public outcry on social media.

In a two-part feature, we first hear from Garton about why the board has decided to move forward with retiring Cunningham and Binda.

After that, the two will talk about what happened from their end and their next steps in life. In a previous interview with the Sacramento Bee, they argued that they have been waiting for the next big steps with the Sacramento Ballet, but instead will be seeing their final moments.

Binda and Cunningham's last day as artistic directors will be June 30, 2018.

Trio Of Folk Musicians To Play At Palms Playhouse In Winters

How Arts And Culture Can Define A Country's History

Return to showInsight: Arts And Culture In Countries / Sac Ballet Board Shake-Up / Musicians Barwick And Siegfried