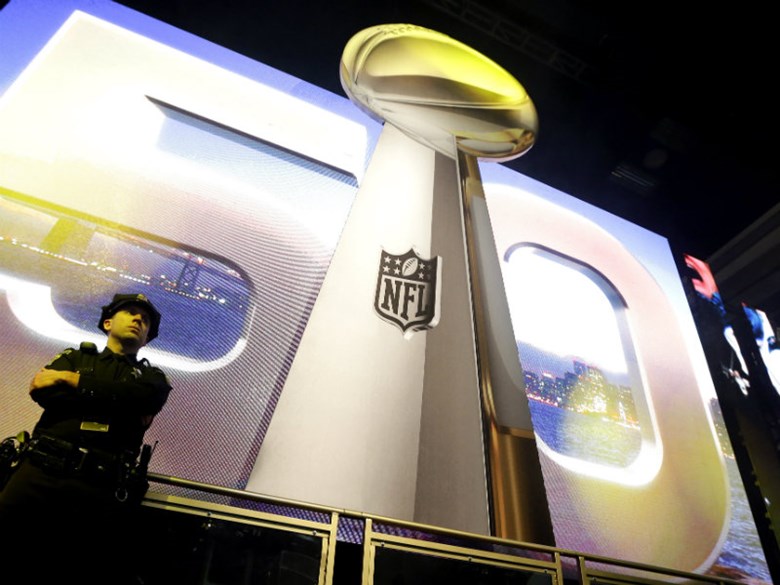 Anyone who's ever been to Levi Stadium in Santa Clara on game day or Market Street in San Francisco anytime knows how bad traffic can get. Now, drop the most highly anticipated football game of the year in the middle of it all and you've got some pretty super traffic jams. The National Football League predicts one million people to surge into the Bay Area this weekend for Super Bowl 50, Super Bowl City on Market Street and Embarcadero and the NFL Experience in Moscone Center.

San Francisco and NFL officials have plans to deal with crush of people descending on the area, including road closures and shuttle buses, but how much will that ease the congestion? Michael Cabanatuan covers traffic issues for the San Francisco Chronicle and knows all about what to expect this weekend. He joins Insight with some travel insight for this weekend.

"Love And Information" At Capital Stage

Patrick McDowell Talks About The United States’ Relationship With China