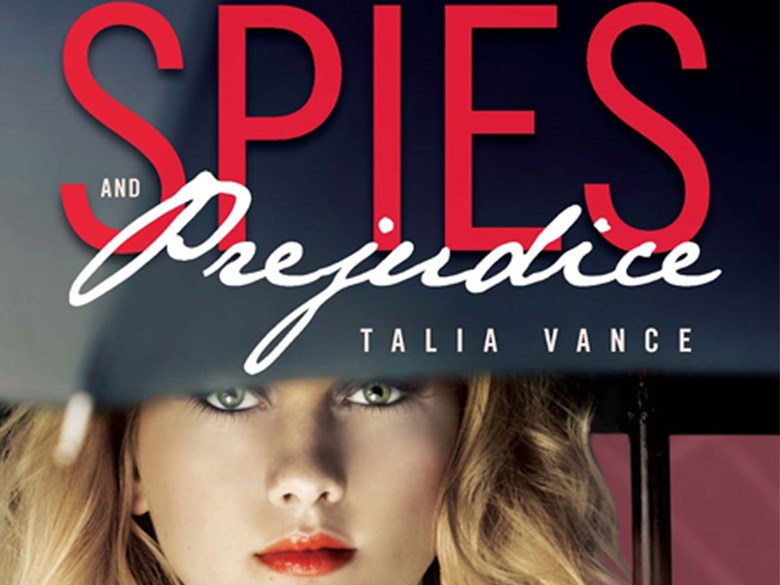 When you read the plot lines to author Talia Vance's Young Adult novels, it might be hard to imagine her as a practicing litigation attorney. Vance's Bandia novels, which are based on Celtic mythology and tell the story of a young woman who discovers special powers that put her in the middle of an ancient fued, were released in 2012 and 2013. "Spies and Prejudice" was also released in 2013 and features a teenage private detective searching for answers to her mother's mysterious death. And she wrote them all while maintaining her "other" job. Vance is one of the participants at this weekend's Authors on the Move event. We'll talk with her about her work.

Water Hyacinth In The Delta