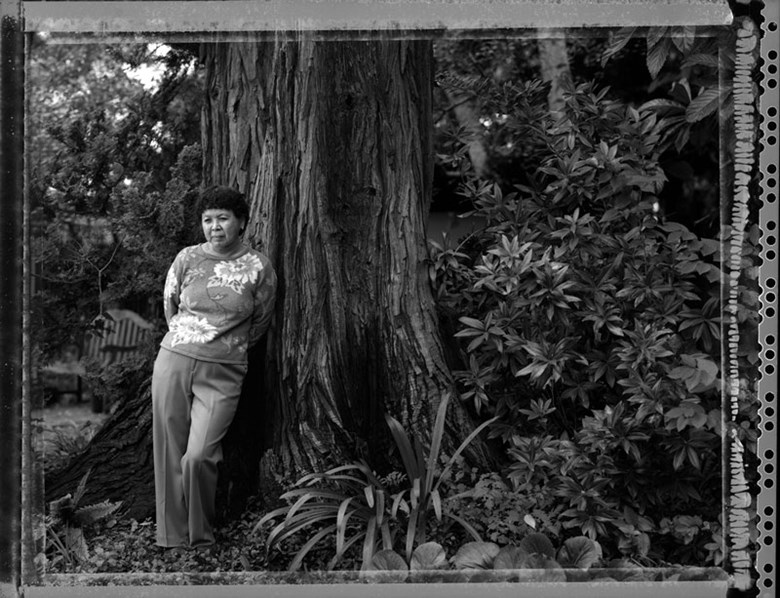 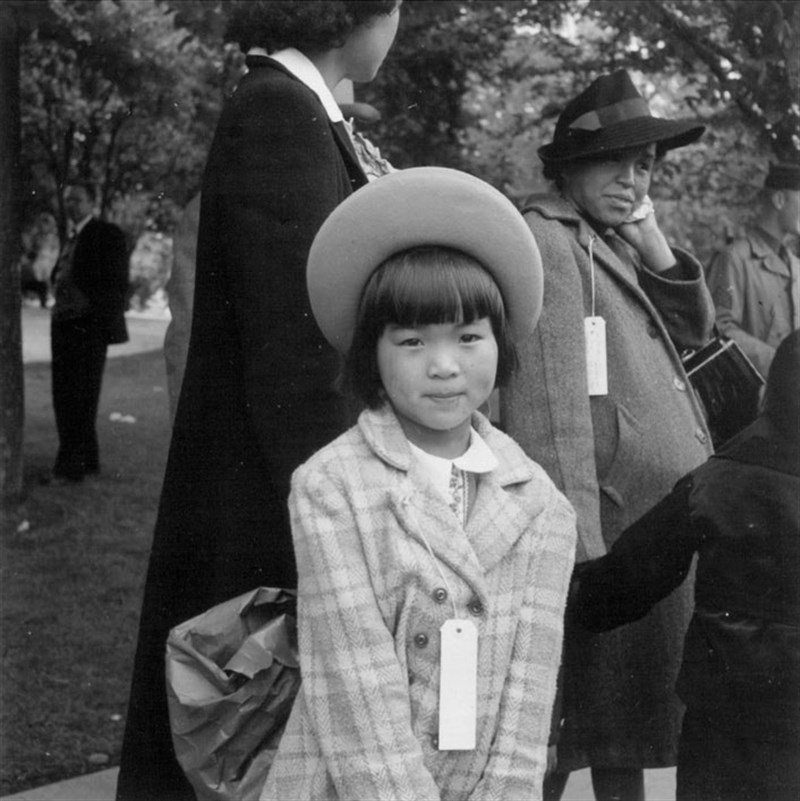 Photograph of Mae Yanagi in 1942 by Dorothea Lange.

Today marks the anniversary of Executive Order 9066. On this day in 1942, President Franklin Roosevelt issued the order creating military zones which would become internment camps for thousands of Japanese Americans, Italian Americans, and German Americans. Over 120,000 people of Japanese ancestry were relocated to internment camps, including 70,000 American citizens. In 1982, the Commission on Wartime Relocation and Internment of Civilians (CWRIC) issued its report called Personal Justice Denied. The commission found that mass incarceration of Japanese Americans could not be justified by military necessity, but was largely motivated by “race prejudice, war hysteria, and a failure of political leadership.” 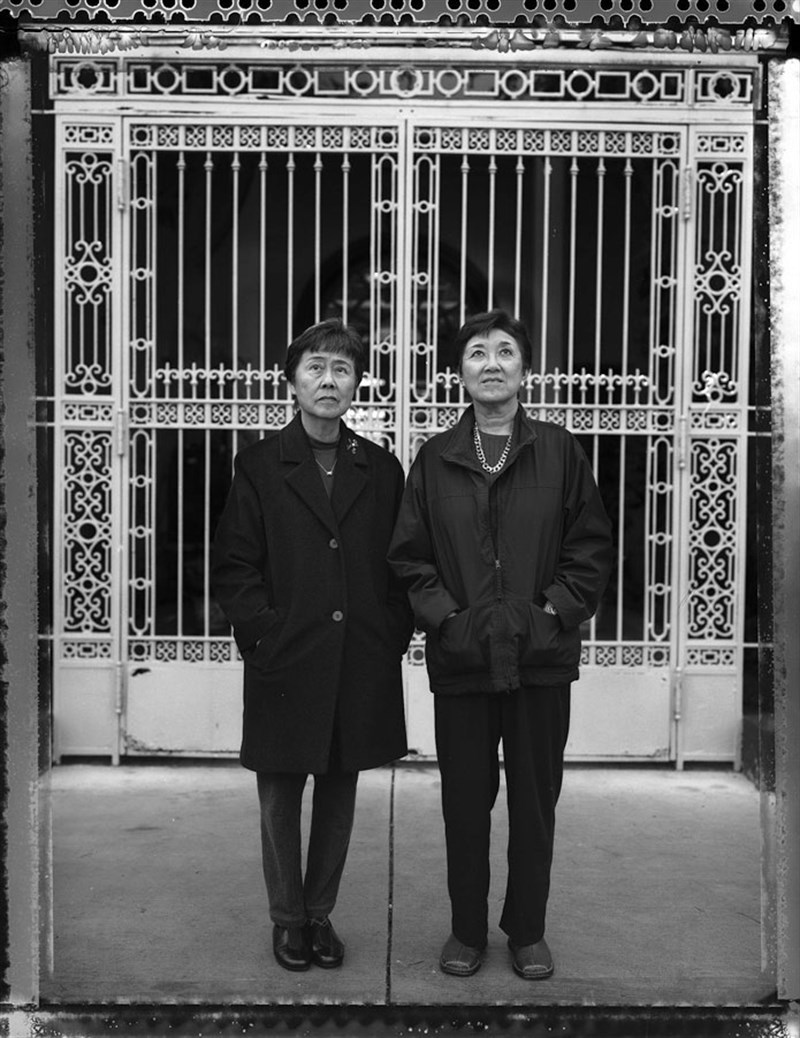 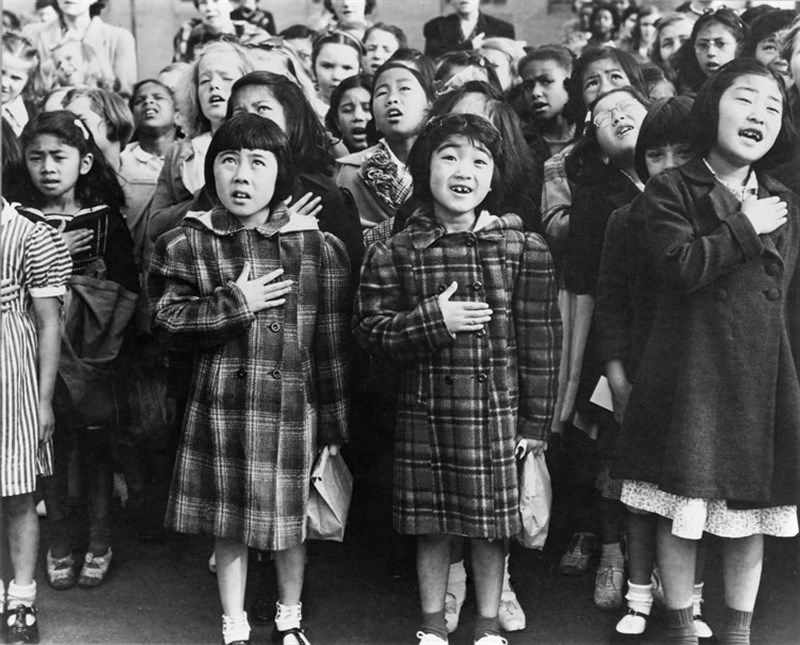 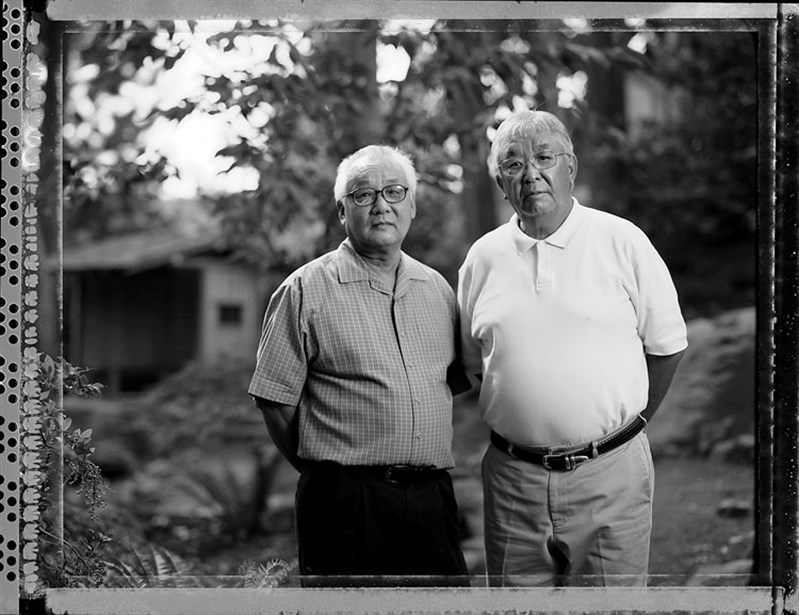 Jerry and Bill Aso photographed by Paul Kitagaki, Jr. in 2007. 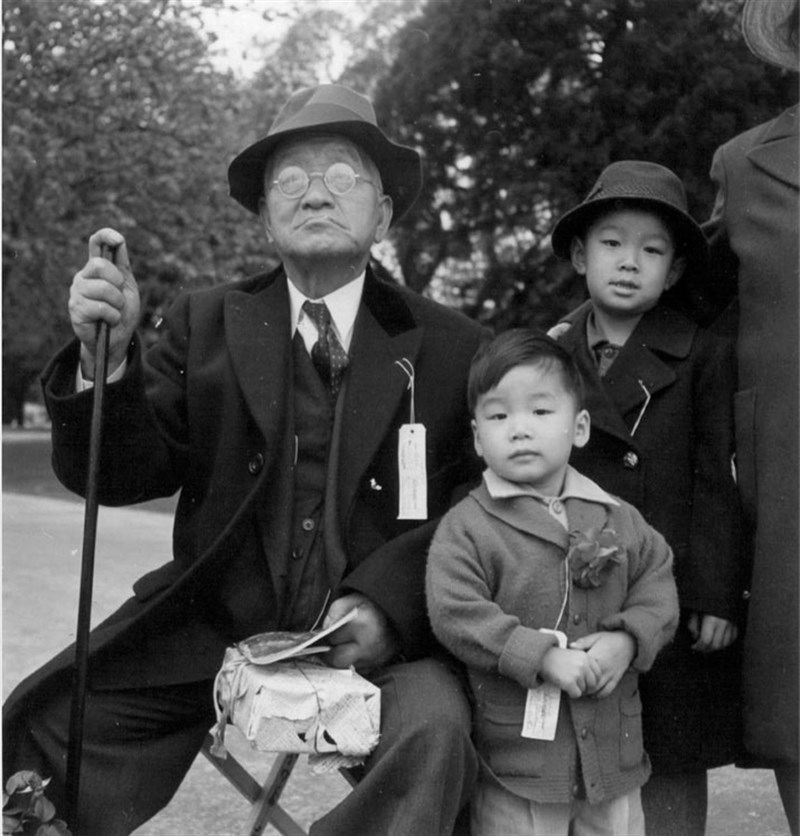 Jerry and Bill Aso photographed by Dorothea Lange in 1942. 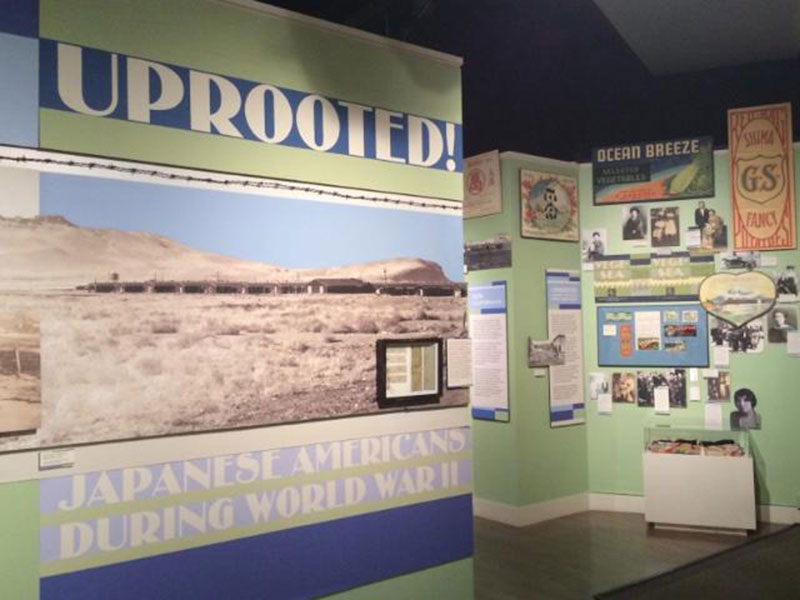 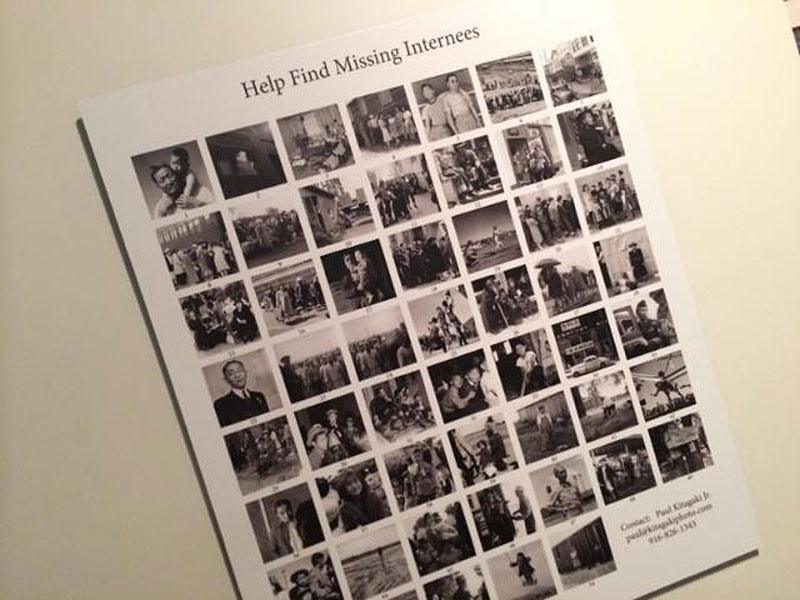