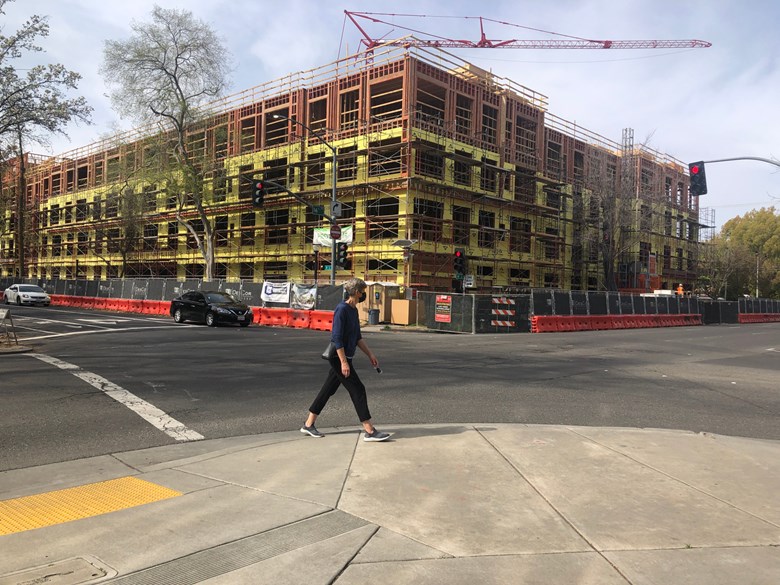 New housing is under construction at 16th and H Streets in Sacrameto. This project replaces a long vacant motel. Housing construction is up in Sacramento, but housing for poorer residents is falling short.

If you or someone you know has been looking to buy a house recently, it’s amazing how the market has changed in just a few months. From red-hot sales and astronomical prices to today where we are starting to see signs of a somewhat more reasonable or normal situation as the market cools. While it may be a little less competitive to grab that house of your dreams as supply is on the upswing, it may be a little more expensive to borrow the money needed to buy your house thanks to another upswing in interest rates. Insight took a closer look at navigating the current market and what pitfalls still linger as the economy compromises consumer confidence. To get a market update, Insight invited Ryan Lundquist, a Sacramento real estate analyst and appraiser, and Kee Mathews, a Broker & Owner of Mathews & Co Realty Group, who also hosts a radio talk show called “Selling Sacramento.”

It’s David versus Goliath. A classic underdog story is set to play out at Cal Expo’s Heart Health Park. That’s when the Sacramento Republic FC soccer team will take on Sporting Kansas City in front of a sold-out crowd for a chance to win the Lamar Hunt US Open Cup. Sac FC is in the USL Championship league, a division lower than Major League Soccer. Sporting KC is a Major League team. Sac FC had to beat not one but two Major League Teams to get to this point. If you are a fan of soccer or just a fan of good things happening in Sacramento, this is a big deal. To explain, Insight invited President and General Manager of Republic FC Todd Dunivant, a former MLS championship player who is leading this team on its Cinderella championship run.

The contemporary art world has largely been viewed through a white male lens. However, in recent years, a social reckoning in representation has shifted the art world’s focus to feature and uplift a new generation of Black gifted artists. A powerful exhibition that has been touring exclusively on the East Coast will make its West Coast debut at the Manetti Shrem Museum of Art in Davis. The collection is titled “ “Young, Gifted and Black,” which highlights the work of artists of African descent who are exploring identity, politics, and art history. Susie Kantor, the Associate Curator and Exhibition Department Head at the museum, joined Insight to share more details about the powerful exhibit. 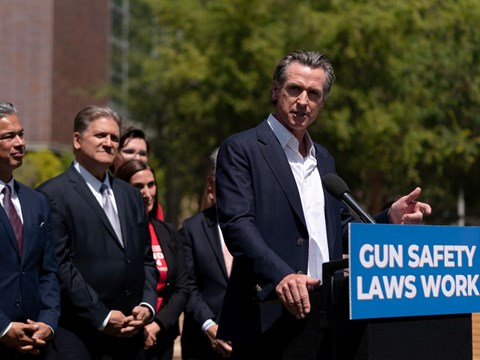